The old city was demolished in the first half of the 19th century and rebuilt according to a uniform plan in a square scheme. The cityscape is dominated by government buildings and churches built according to European models (e.g. Louvre, Paris Invalides).

Founded on August 15, 1537 by the Spaniard Juan de Salazar de Espinosa, Asunción was the capital of the Spanish La Plata countries during the early colonial period. The first Jesuits settled here in 1588 and began their missionary work among the Guaraní Indians from here. 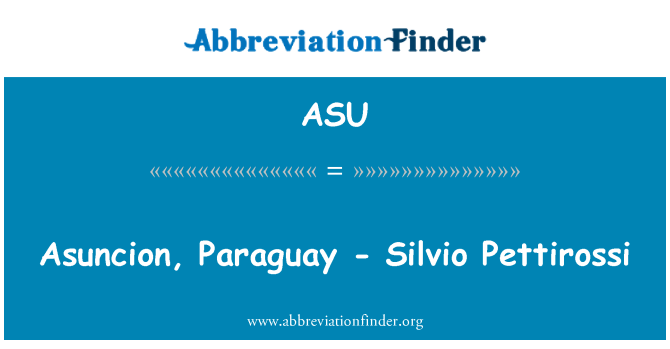