The Pischpek fortress, built by the Kokand Khanate in 1825, was conquered by Russians in 1860 and 1862, who founded a garrison here in 1864. From 1878 district town, the place became the center of the Karakirgis in 1924 and of the Kyrgyz Autonomous Region in 1925 as Frunze (after M. W. Frunze) Capital of the Kyrgyz ASSR in 1926, of the Kyrgyz Soviet Socialist Republic in 1936 and, as Bishkek, of the Kyrgyz Republic in 1991. In the early Soviet period, Bishkek had a strategically important position on the road connecting Semipalatinsk (today Semei; Kazakhstan) and Tashkent (Uzbekistan). Developed into an industrial city with a dominant Russian population in the 1930s. During the Second World War, the city was an important location for the Soviet armaments industry. Another city expansion took place between 1950 and 1970. In order to promote economic development, Bishkek received the status of a free trade zone in 1995. As part of the “anti-terror alliance”, an international military base was set up in November 2001 at Manas Airport near Bishkek. 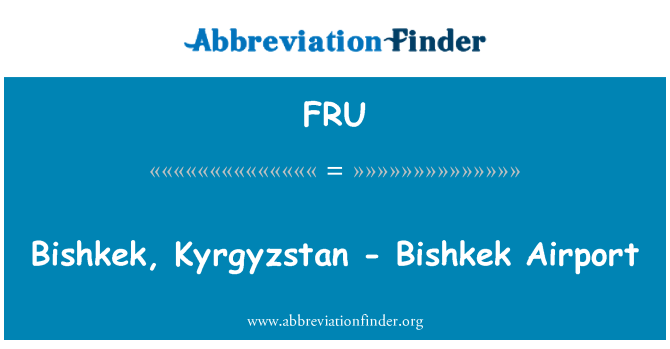