Since 1999, the development of the HTML language (HyperText Markup Language) it was parked in the version 4. From there to here, the W3C he focused on languages such as XML (Extensible Markup Language)and SVG (Scalable Vector Graphics – the use of vector graphics in browsers). Meanwhile, developers of browsers have been concerned in improve the functionality of these, as view pages in tabs and offer integration with readers of RSS. Recently, however, organizations like the Mozilla Foundation, Opera and Apple teamed up to update the HTML and implement new and interesting resources.

In this article, we will see some new features that HTML5 brings. For anyone who is familiarizing yourself now with the HTML, no worries: the elements traditional remain the same, since the HTML5 was planned considering also compatibility with these features.

Several new elements were introduced in HTML5, all with the in order to facilitate the understanding and maintenance of the code. Some are a natural evolution of the the element <div> with focus in the semantics; other have emerged the need to standardize the way of if you publish content, such as it happens today with the images. The main elements of this new version are:

<header> – the header of the page, or a section (not to be confused with the tag <head>);

<article> – an item of content within the page or of the section;

<footer> – the footer of the page, or a section;

<nav> – the set of links that form the navigation, is the main menu of the site or links related to the content of the page;

<aside> – related content to the article (as files and related posts on a blog, for example).

Some elements will be no more in HTML5. Some were withdrawn because its function is purely visual and should be replaced by a declaration in the CSS (Cascading Style Sheets), such as: <basefont>, <big>, <center>, <font>, <s>, <strike>, <tt> and <u>. Others were removed because they adversely affect the accessibility of the site: <frame>, <frameset> and <noframes>.

Despite being considered old, <b> and <i> still, will be recognized and rendered for the purposes of formatting, but should be replaced whenever possible by the elements <strong> and <em>, respectively.

he transition from XHTML

The similarity between the HTML5 and its predecessors, HTML 4.01 and XHTML 1.0, is very large. Those who are familiar with the versions earlier you will not feel any difficulty in the transition, and for those who will still learn the language, the new elements will no longer the process more simple.

In January 2011 the HTML5 has gained a logo along with symbols graphics that show the visitor what resources are being used at that site, such as CSS3, and multimedia. According to the the official site of the W3C, the logo is “strong and reliable, and universal as the markup language you write”.

Currently, practically all the most used browsers of the market support most of the HTML5 elements. However, some developers advocate the idea to wait a bit more for that this new specification to start being used for real, after all, many access sites are still made with versions of browsers that do not work with HTML5.

Others believe that any new technology should be put into practice as before, and have already started using the HTML5 along with scripts that make older browsers recognize the new tags (such as, for example, this script from the developer Remy Sharp).

The resistance will always exist (unfortunately, today we still find sites typeset with <table> as if we were in 1990!). The version 6 of Internet Explorer, for example, remained in use for more than a decade and required the action of large companies such as Google, which no longer give support to this edition to try to decrease the amount of users with a browser incredibly old. It is no less that many developers care to create pages that work across browsers current and also older, after all, no one wants to lose visitors.

For this reason, the easiest way to make the decision about to migrate or not to HTML5 is studying the target audience of the site to know what are the most used browsers by it, and think if the time spent with the adaptation to old browsers will be worth worth it. Maybe it is more interesting, for example, redesigning your blog staff in HTML5, but keep the portfolio in XHTML. Each case is a case planning and, as in any project, is essential.

Decidedly, the HTML5 ushers in a new era in the development of pages to the Internet, where the mobility of the user is the key word. Changes were implemented based on the needs of the developers, based on errors and hits. From now on, we will have Web applications more rich and with more integration between online content and offline.

For more detailed technical information about the HTML5, see the documentation official W3C and the list differences between HTML5 and its previous version. 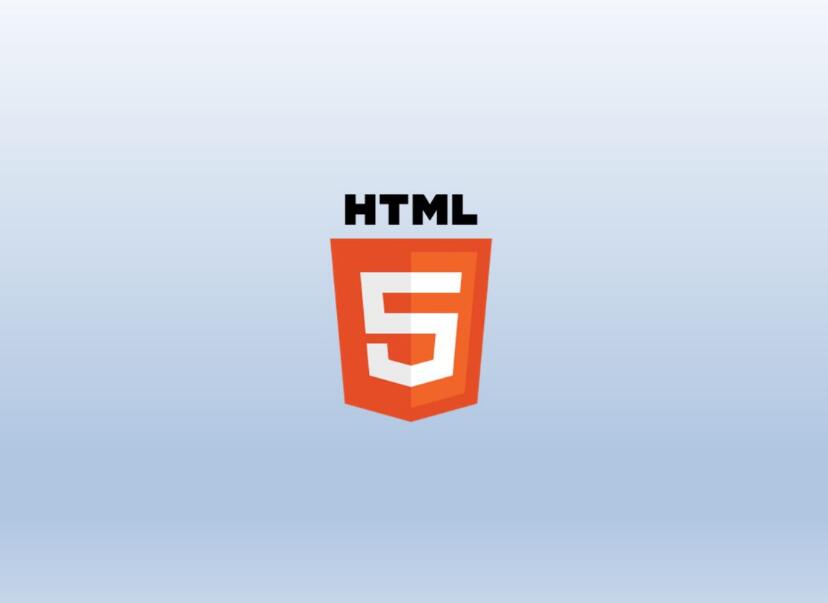 Creating and Managing Users in the Gnu/Linux

Introduction One of the things that makes it secure the operating system GNU/Linux (in fact, any Unix-based system), is its requirement that each thing has the owner and permissions of use. Thus, to be possible to restrict or allow access to, and use of certain resources to one or more persons, it is necessary that each one have a user is […]

Introduction In February 2011, Apple updated its line of laptops MacBook Pro. On occasion, a detail caught the attention of a lot of people: all new laptops come with a port Thunderbolt. This is the name of a technology that, during the their stage of development, was known as Light Peak. But, the what exactly is Thunderbolt? What are the advantages of this […]

Introduction The sending and receiving of sensitive information is a longstanding need, which has existed for hundreds of years. With the emergence the Internet and its consequent ease of transmitting data in a way accurate and extremely fast, and encryption has become a tool key to allow only the sender and the receiver have access free to information crafted. This article […]