NFC stands for Near Field Communication, and consists of a technology that enables communication between two compatible devices that are close to each other.

NFC technology does not use wires or cables, and differs from Bluetooth by operating at least 10 centimeters away from the device you want to receive or send data to. 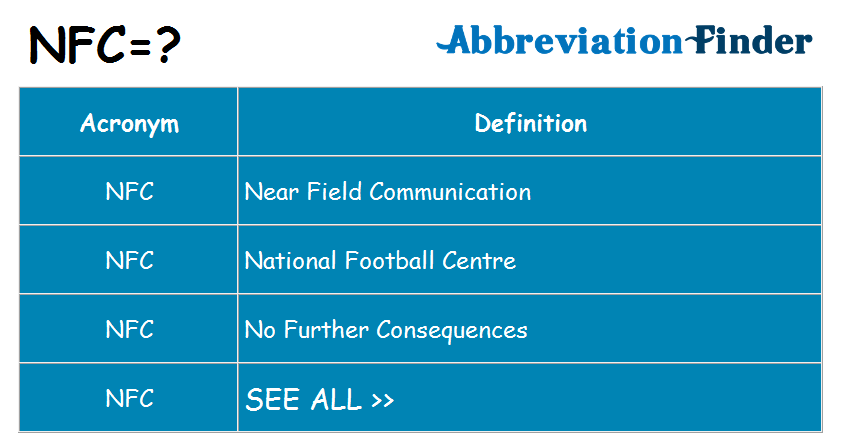 Because the transmission of information via NFC is instantaneous, without the need to enter passwords or access codes, the contact between the two devices must be close enough to avoid sending (or receiving) data accidentally.

There are several devices that can host NFC technology, such as smatphones, tablets, electronic tickets, badges and etc.

The benefits of NFC technology are numerous, such as the ability to pay for grocery shopping, using the smartphone as a mobile payment (credit card).

The advantages of NFC can also be explored in the field of advertising (with interactive advertising on posters, for example), tourism (through informational tags with exclusive information obtained when approaching the cell phone), etc.

The first devices with NFC technology appeared in the year 2002, through the brands Philips and Sony. However, this system only began to become popular in 2004, with the creation of the NFC Forum.

How does NFC work?

The devices must be equipped with an NFC chip so that they can work with this technology.

After activating the NFC function on your smartphone, for example, you just need to bring it closer to another compatible device (receiver) so that communication between both devices is enabled.

Other Meanings of NFC

What is BRB? BRB are the initials of “be right back”. This acronym is often used especially in informal digital communications, such as chats and online social networks. The BRB (as the translation itself suggests) is used in the context in which a person is momentarily absent from a dialogue, but warning that he will soon return to continue […]