RGB is a abbreviation of English origin. 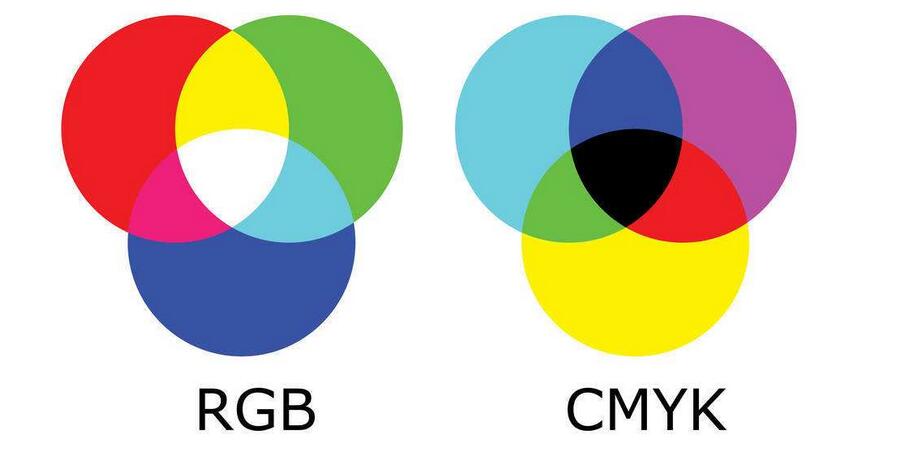 RGB is a color system of light, called color-light, formed by the colors red, green, and blue. The acronym part of the names of those colors in English, the red, green and blue, respectively.

The RGB, in this case, it is the color standard used in electronic devices, such as monitors, cameras and television sets. Through these devices, all of our images and photographs are displayed thanks to the formation of points of light.

Difference between RGB and CMYK

While the RGB is formed by three primary colors, the CMYK is a standard four colors, which are cyan, magenta, yellow, and black, which in English are the terms: Cyan, Magenta, Yellow and Black.

The CMYK is used in graphic prints, colors are essential to professionals in areas of design, for example. The CMYK age thanks to the absorption of light, where the visible colors are from the part of the light that is not absorbed.

The colors cyan, magenta and yellow, when blended together, form the color black, but it is not used, since it is not a pure color – that are found to have impurities, which can easily pucker the paper (at excess liquid).