WO is an expression that means easy win, an acronym of the English term walkover. A win by WALKOVER happens when there are no opponents or when these are not found for some reason. 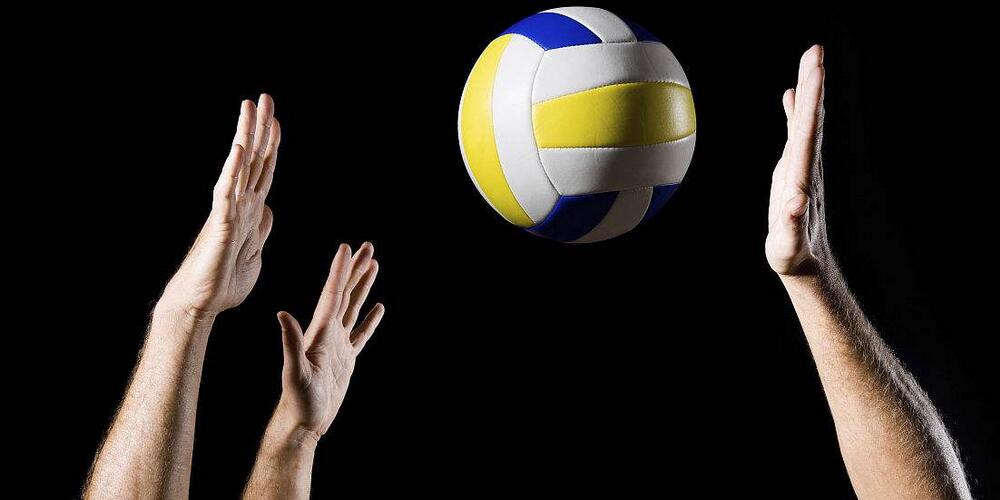 The word walkover arose in the ancient horse races in England. To get the win in a race, the horse needed to go through the whole track (walkover), even though he was the only contestant.

With the passing of time, the meanings of the term walkover, and especially its abbreviation, WO, were spreading through the world and being tailored to different sports, individual and team.

The meaning of WO

Today the symbol WO is not restricted to the scope of the sport, taking their meanings as used broadly in the language. Let’s look at some examples:

The meanings of the WO: football, chess and volleyball

Although the acronym WO have the general sense of victory without competition, the meanings of the rules vary from sport to sport. Here are some examples:

Football; according to the rules of this sport, each team must have a maximum of 11 and minimum of 7 members to play in a game. If a team play with fewer than 7 players, is for what reasons are (expulsions or damaged players that can’t be replaced), this means that this team will lose for WO.

Chess; in competitions or championships of chess, when a player not present to play in a game of a round, it means that your opponent will automatically be declared winner by WALKOVER.

Volleyball; in volleyball, a team can be considered the winner by a WALKOVER when the opposing team arrives to the game with a delay of more than 15 minutes.

WO: the Brazilian Championship 2016

In the final of the Brazilian Championship of football of 2016, there was a case of WO double. On that occasion, the teams Chapecoense and Atletico Mineiro should play the last round of the tournament.

As the Chapecoense chose not to attend a match due to a plane crash that preceded the game and killed most of his team, Atlético Mineiro also has not been to the game, in solidarity with the opponent, thus being declared a double WO.

WMS is short for Warehouse Management System, with the equivalent in Portuguese of “Warehouse Management System”. Therefore, it is used to name the software of management system that organizes efficiently the data and uses little manpower organic to the general tasks in supermarkets and other similar establishments. WMS SYSTEM The system WMS has as main function to manage the various operations with […]