Caracas, capital of Venezuela, 920 m above sea level, in the high valley of the Río Guaire in the northern coastal cordillera, with (2019) 2.09 million residents (Greater Caracas 5.2 million residents), who call themselves “Caraceños”.

Connected by highways with the industrialized zone to Valencia as well as with the port city of La Guaira, the international airport Maiquetía and the seaside resorts on the Caribbean coast. Caracas has been developed into one of the most modern cities in South America, especially since the Second World War, with numerous high-rise districts spread across the city, several city highways and, since 1983, subway lines. The hut districts (barrios) usually undergo a structural process of densification or are replaced by multi-storey buildings, but new immigrants constantly create new ones. The government and parliament, the supreme courts and numerous universities (the oldest founded in 1725) have their seat in Caracas, as well as scientific academies, museums (including the Museo de Bellas Artes, Museo de Arte Contemporáneo, Museo de Arte Colonial, Museo Bolívariano, city museum), theater, libraries, planetarium; Archbishopric; the city is the center of domestic and foreign trade, the most important industrial location (especially textile, leather, metal processing, machine and chemical industries) and the most important financial center (banks, stock exchange) in the country.

As a result of the earthquake, only a few colonial-era buildings have been preserved, most of which are located in the central Plaza Bolívar: the cathedral, a five-aisled basilica (founded in 1594, begun in 1614, redesigned in Baroque style in 1664–74, facade 1710–13, bell tower 18th century), casa Amarilla (seat of government and prison in the colonial era, later Foreign Ministry), bishop’s palace, town hall. The Panteón Nacional, a former colonial church rebuilt in the 19th century, is the mausoleum of S. Bolívar. The Capitol, a major work of neoclassical architecture in Caracas by Luciano Urdaneta, Roberto García and Hurtado Manrique, was completed in 1877, the city theater in 1881. For a long time the landmark of the modern city center of Caracas was the Centro Simón Bolívar with its two 32-storey high-rise towers (begun in 1953), since the 1980s the Parque Central, a complex of seven high-rise buildings that houses various cultural institutions, took over this function. An outstanding example of the successful combination of modern urban planning, architecture and art is the university town built between 1940 and 1960 primarily according to plans by C. R. Villanueva (UNESCO World Heritage Site since 2000). Particularly noteworthy buildings by Villanueva are the stadium (1952), the Aula Magna (1960; with sound reflectors floating freely under the ceiling by A. Calder) and the building of the architecture faculty. The Centro Simón Bolívar with the »Torres del Silencio« (1950) was built by S. Domínguez. 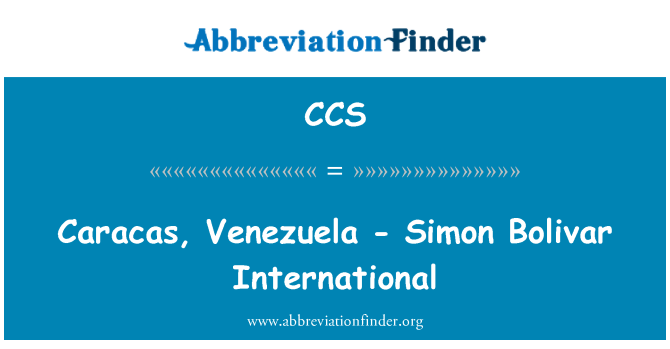