The main attraction of the city is the St. Mary’s Cathedral from 1930.

Conakry, founded by the French around 1884, became the administrative seat of French Guinea in 1891. 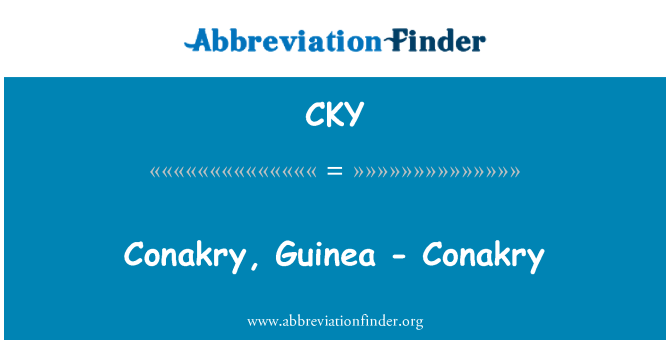