Islamabad, capital of Pakistan, around 500 m above sea level, between Indus and Jhelum on the Potwar Plateau, (2017) 1 million residents.

Islamabad is the economic center of the country, the information and communication technology sector is particularly pronounced; many international companies are based in Islamabad, as are large state and private companies from Pakistan; numerous museums, 16 universities, academies for literature and for natural sciences, research institutes, national library; Starting point of the Karakorum Road, opened in 1978.

Islamabad was planned from 1959 and was built from 1961 to a design by the Greek city planner Constantinos Apostolou Doxiades and the Japanese landscape architect Kimio Kondoh ; divided into functional sectors for university, residential areas, administration, diplomatic district in the northeast (no city). The most important building is the Faisal Mosque, built by the Turkish architect Vedat Dalokay in 1976-84, a foundation of the Saudi Arabian King Faisal (1966). The mosque is one of the largest Islamic devotional buildings in the world; the tent-shaped, self-supporting prayer hall alone can accommodate 74,000 people. The American architect Edward D. Stone built next to the presidential palace (1984) and the science institute (1961) also the building of the national assembly (1984). Due to the enormous increase in population, several large-scale infrastructure projects are being carried out in Islamabad (including the New Islamabad International Airport, skyscrapers, new residential areas, transport and economic projects). 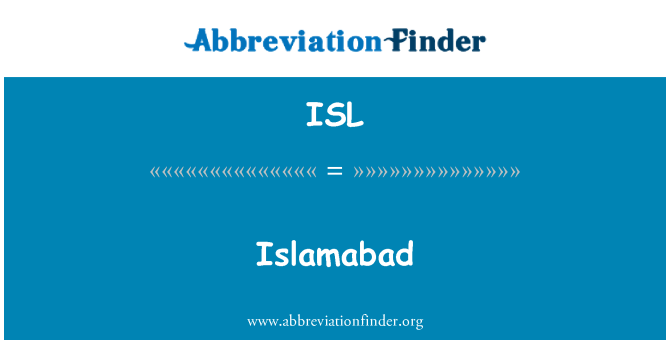