Khartoum, Al-Khartoum, Khartoum [Arabic xar tu ː m], capital of the Republic of Sudan, between Blue and White Nile, which join here to the Nile, 378 m above sea level (2008) 1.4 million residents.

Khartoum is the cultural center of the country and the seat of a Catholic archbishop, has several universities and important museums: Ethnographic, Historical, Natural History and New Museum (objects from Northern Sudan that were rescued from the flooding by Lake Nasser). Thanks to the favorable traffic situation, Khartoum is the most important trading center (cotton auctions) in the country as well as the main location for industry (metal, chemical, food, textile industry, oil mills, breweries, etc.) and a traffic junction (road connections, railways, river navigation, international airport).

Founded in 1820 by the Egyptian conquerors as a military camp, since 1830 the capital of Sudan. In January 1885 it was captured and destroyed by the Mahdi’s troops, and in 1898 it was retaken by H. H. Kitchener. 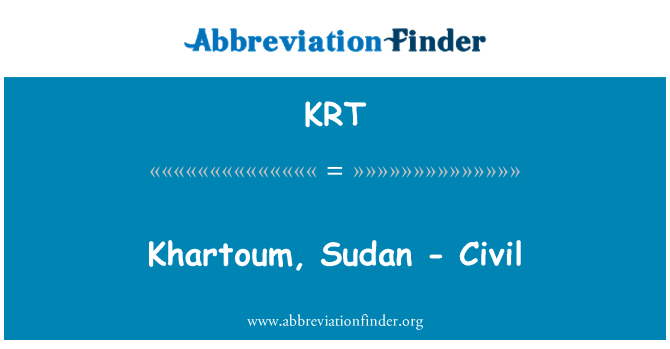