Libreville [librə vil], capital of Gabon, on the north bank of the Gabunästuars, near the Atlantic (2013) 703 900 residents.

There are several national parks nearby, including in the north the Akanda National Park (mangrove coast, turtles, birds), in the south the Pongara National Park (buffalo, elephants).

In addition to the older villages of Fang and the French Fort Aumale, built in 1843, a settlement was established in 1849 for 46 Africans freed from a slave ship. Libreville has been the capital of the colony since 1910 and of the Republic of Gabon since 1960. 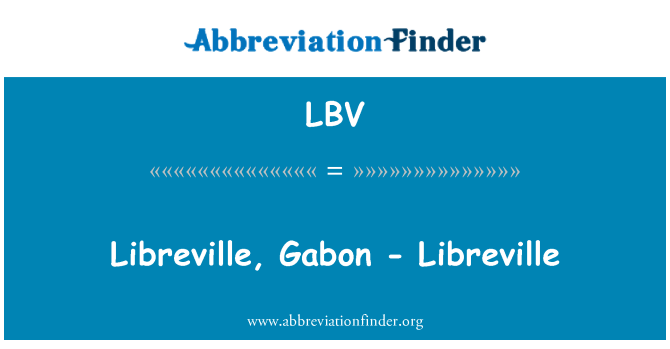