Catholic bishopric; Administrative seat of the central region; National Library, University of Malawi Agricultural College. Lilongwe is the trading center of a densely populated agricultural area (tobacco, peanuts) with a train station and an international airport.

Lilongwe was selected as the site for the new capital (since 1975) of Malawi in 1965 to create an economic center for the north and center of the country; construction of the city began in 1968 with South African help; Planned and very extensive development of the “New City” about 5 km from the original city complex (“Old Town”). With Chinese help, the new parliament building was inaugurated in 2010. 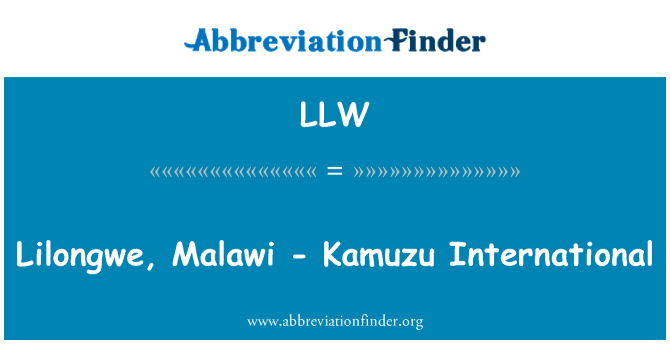