Archbishopric; University (founded 1849), other universities and research institutes, Goethe Institute, National Archives and Library, numerous museums and several theaters; zoological and botanical garden. Around three quarters of the Uruguayan industry, which has been showing growth rates for years, is concentrated in and around Montevideo: mainly meat processing, cement, textile, shoe, wine, fish, metal and machine industries, oil refineries, flour mills, telecommunications, Energy industry. Montevideo is the seat of the Mercosur Economic Community, houses numerous banks and is an important trade and logistics center. Montevideo is the starting point of the Uruguayan transport network and the most important port in which a large part of the country’s foreign trade is handled; regular ship connection with Buenos Aires; Carrasco international airport.

From the old town, built in the Spanish colonial style on a rocky peninsula in the east of the Bahía de Montevideo, with narrow streets crossing at right angles (cathedral, 1790–1804, and town hall, 1804–10, on Plaza Constitución, the city’s oldest square) and the new town to the east with the main business center around Avenida 18 de Julio, the city extends with wide avenues, many parks and gardens far into the flat hinterland (urban area 187 km 2). The »Cerro«, a 142 m high hill (Monte) at the western end of the bay, with a fortress (today an army museum) and lighthouse, allows a wide view and gave the city its name (originally Monte de Santo Ovidio, named by Portuguese sailors in 1514). Modern residential areas (Pocitos, Carrasco) and seaside resorts (in the east to Punta del Este) were built on the Río de la Plata. The tallest and most striking building is the 157 m high office tower Torre de las Telecomunicaciones (completed in 2002; architect Carlos Ott, * 1946).

Montevideo was founded in 1724/26 by the Spanish governor of Buenos Aires, Bruno Mauricio de Zabala (* 1682, † 1736), opposite the Portuguese Fort Colonia, as a Spanish outpost against the Portuguese intrusion into the Banda Oriental, today’s Uruguay. During the colonial era, Montevideo v. a. as a garrison. The rise of Montevideo began in the early 19th century when Spain liberalized trade with its colonies. 1807-30 Montevideo was fought over between Spaniards, Argentines, British, Portuguese and Brazilians, but grew to 30,000 residents and received new impetus as the capital of Uruguay (since 1830); The immigration of Europeans also contributed to the rapid growth. 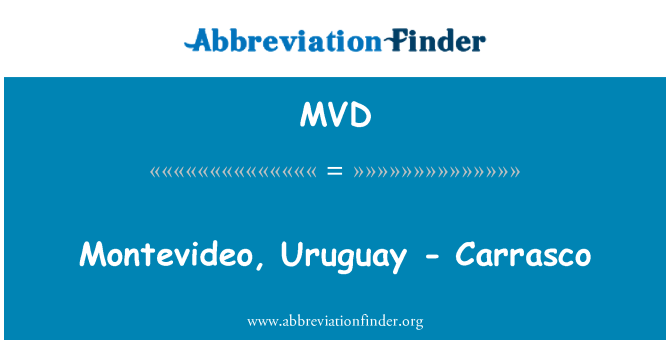