What is the abbreviation for North Dakota state? The state of North Dakota is located in the northern United States and is assigned to the Great Plains region. In the north, North Dakota is bordered by Canada, in the east by Minnesota, in the south by South Dakota and in the west by Montana. The area was named after the Dakota tribe of the Sioux Indians who had their settlements here. In 1889, North Dakota became the 39th state to join the Union. The state is considered the geographic center of North America.

The state of North Dakota covers an area of ​​183,112 km² and has approximately 673,000 inhabitants. This makes the state one of the most sparsely populated in the United States. The capital of North Dakota is Bismarck with approximately 60,000 residents. Economically, agriculture and animal husbandry play an important role and this manifests itself in the huge farms and ranches that are spread across the country. But for some time now, oil has been extracted from the oil shale stored here in the northwest of the state near the city of Williston using “frackings”. The mining has brought a lot of money to the region, but has also led to a significant increase in crime, especially drug trafficking.

In addition, the state has had the most abortion legislation since March 26, 2013, so an abortion may no longer be carried out if the child’s heartbeat can be detected – this is usually from the 6th week of pregnancy.
North Dakota is the least visited state in the United States by tourists.

Fargo
The city of Fargo with its approximately 105,000 inhabitants is the largest city in North Dakota. Fargo is located in the southeastern part of the state on the banks of the Red River and thus on the border with Minnesota. The city, founded in 1871, is named after the entrepreneur William Fargo. The city’s emerging art scene is particularly interesting for visitors. Because of its size, Fargo is a cultural and economic center of the state. The city’s role as an important regional trade center for wheat and livestock is particularly interesting.

Bismarck
The city of Bismarck has approximately 60,000 inhabitants and is the capital of the state of North Dakota. Bismarck is centrally located in the south of the state on the banks of the Missouri River. The city was founded in 1872 and the name of the city refers to Otto von Bismarck. This naming was done in the hope of attracting German settlers. Bismarck has been the capital of North Dakota since 1889. Due to the structure of the city, especially downtown, you feel like you are in a big city.

Minot
The city of Minot has approximately 37,000 inhabitants, making it the fourth largest city in North Dakota. Minot is located in the central north of the US state of North Dakota. The city was founded in 1886. Although the city is relatively small, the Dakota Territory Aircraft Museum and the Roosevelt Park Zoo have some attractions. 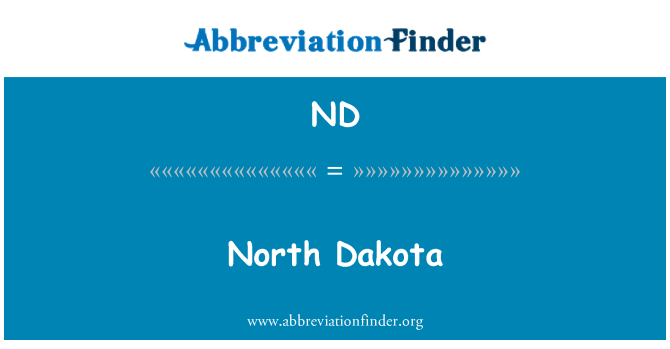