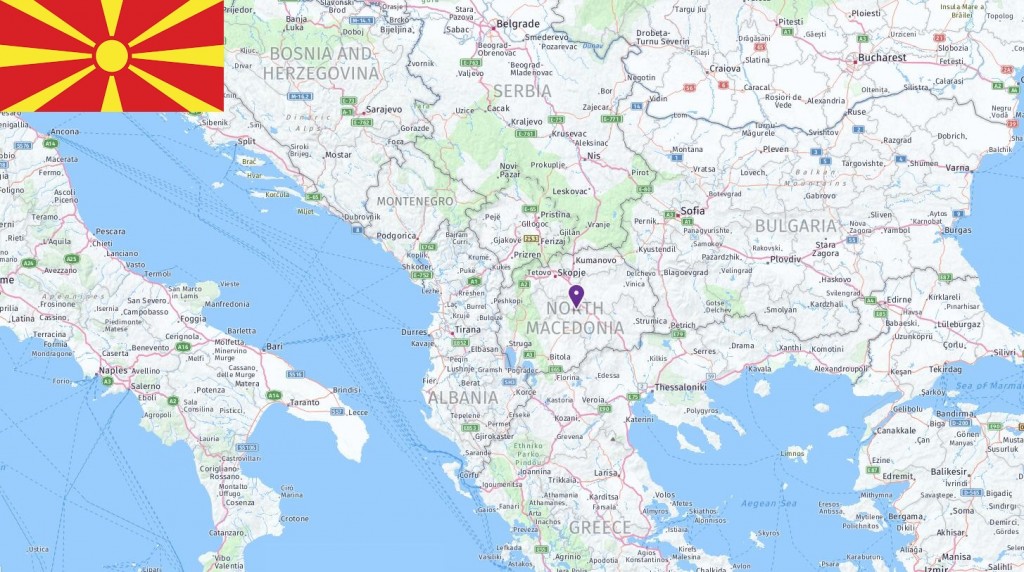 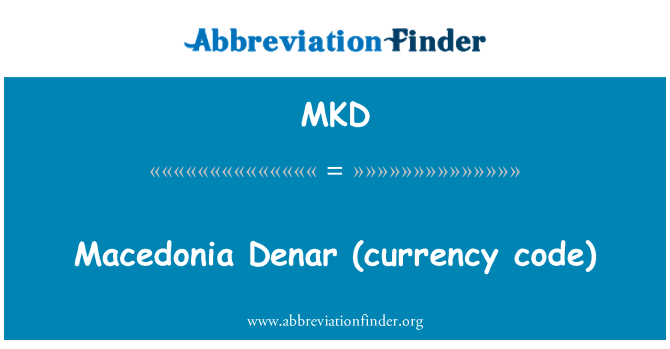 Northern Macedonia is an inland state in the middle of the Balkan Peninsula. It consists of a mountainous landscape, with deep river valleys. The country has three large lakes that border neighboring countries: Ohrid, Prespa and Dojran. Lake Ohrid is one of the oldest lakes in the world. The country has a warm Mediterranean climate with little rainfall.

Northern Macedonia is located in a seismically active region and smaller earthquakes occur regularly. In 1963, the capital Skopje was hit hard by a large earthquake that killed more than 1,000 people. Air and water pollution, due to emissions from old factories, pose the biggest environmental problems. Access to clean water can be a regional problem during hot periods.

Throughout history, many kingdoms have fought for power in Macedonia. The area has been part of the Roman Empire, Alexander the Great, Byzantine and the Ottoman Empire, among others. After the Balkan War in 1912-13, Macedonia was divided between Greece, Bulgaria and Serbia. During World War II, the area was occupied by Bulgaria and Italy. After the war, Macedonia became part of Yugoslavia, led by Communist dictator Josip Broz Tito.

During the decline of communism in Eastern Europe in the 1980s, a movement of independence emerged. In 1991, Macedonia was the only one of the former Yugoslav states to achieve independence peacefully. However, in the early 2000s, there was almost a civil war between Slavic-speaking Macedonians and Albanians. The Albanian minority believed they had a greater influence. In 2001, a peace agreement was signed that gave the country’s minorities better rights. Since the peace agreement, tensions between the various ethnic groups within the country have continued. In 2019, it was decided that the country should change its name to Northern Macedonia after a protracted conflict with Greece over the right to use the name, as it is also the name of a region in Greece.

Northern Macedonia’s politics are characterized by questions of identity and nationalism. The ethnic conflict between the Albanian minority and Macedonians is a persistent inflamed theme. The country’s name has also been an important political issue. Macedonia is the geographical name of a larger area comprising a province of Greece, an area of ​​Bulgaria and the country of Macedonia. Greece has used the name conflict as an ultimatum to the country of Macedonia joining NATO and the EU. Following the name change to Northern Macedonia in 2019, the Greek ultimatum has been removed.

Since the independence of Northern Macedonia, the national health system has had major problems. Rising unemployment and poor national economy have led to health care failure. This goes especially to the poor population who cannot pay for private health services.

Women are poorly equated in Northern Macedonia and under-represented in the labor market. Violence against women is relatively widespread. Sexual minorities are often oppressed and harassed, and violence against LGBTI + persons occurs.

Northern Macedonia is among Europe’s poorest countries. The country has very high unemployment, and more than 20 percent of the population lives below the national poverty line. The country struggles with the fact that a large proportion of the population is outside the formal economy (they do not pay taxes on what they earn, and therefore the state receives no income).

Since independence, Northern Macedonia’s economy has been vulnerable to fluctuations in the rest of the world. The country is struggling to attract investment from abroad due to widespread corruption. Politics has stabilized somewhat in recent years, and the economy has experienced a weak growth.