What is the abbreviation for Rhode Island state? Rhode Island, also known as “Ocean State”, is located in New England and, with an area of ​​4,002 km², is the smallest federal state in the USA (also called “Little Rhody”) – with a population of 1.1 million people – approx. 83% white people, about 5% colored people and about 11% Latinos from Central and South America, about two thirds of the people are Catholic, about 1,295 km² of the country are water surface. The origin of state name is not exactly known. It is believed that the Dutch explorer of the Adrian Block area named one of the islands by the color of their earth “de Roode Ijland”, from which the name is said to have developed for the entire coastline. Rhode Island was the 13th state to join the Union on May 29, 1770. Its capital is Providence with 172,000 inhabitants.

The state borders Massachusetts in the north and east, Connecticut in the west and the Atlantic in the south. Electrotechnical and metal processing industry, plastic production, gem processing, ship building, fishing, medical research, oceanic research and tourism all play a role from an economic point of view.

Providence
Providence is the largest city in Rhode Island with approximately 172,000 inhabitants. As part of urban renewal, Providence became one of the prettiest cities in New England. The downtown area with numerous old buildings is a listed building, which is a specialty in the USA. The areas around Brown University with many cafés and bars are also worth a visit.

Warwick (Providence Metropolitan Area)
Warwick is the second largest city in Rhode Island and has approximately 85,000 residents. The city is located south of Providence and is the location of TF Green Airport, which is Rhode Island’s largest airport.

Woonsocket
Just under half of the approximately 44,000 inhabitants of this city are of French or French Canadian origin. This is why Woonsocket is often referred to as the “French-speaking city in America”.

Newport
In the late 19th century, Newport was the summer residence of many wealthy New Yorkers, which can easily be seen today in the typical image of the town. The impressive villas by the sea, which are simply referred to as “summer cottages”, make it appear as if they want to outdo each other and are still admired by numerous visitors from outside and sometimes also from the inside. New Port now has almost 25,000 inhabitants and is also well known for the music festivals and the many yachts that take place here. 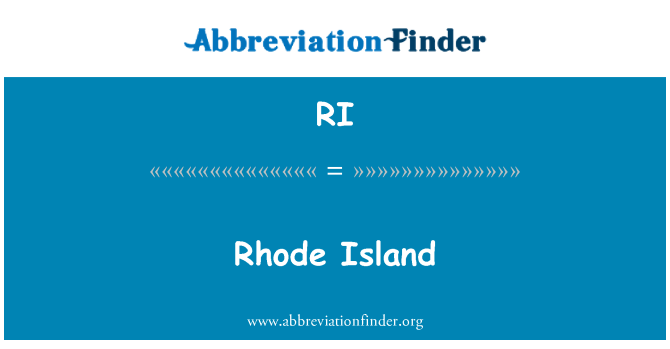