Taipei, capital of Taiwan, in the north of the island, in a basin on Danshui, above its confluence with Formosa Street , (2019) 2.6 million residents.

Important branches of the economy are the electrotechnical and electronic industry, the textile, pharmaceutical, chemical and paper industries, vehicle assembly and mechanical engineering. Taipei is an international trade center with exhibition and fair grounds at Sungshan Domestic Airport. In addition to a dense bus network, the city has a rail system and an underground (Mass Rapid Transit; MRT). Taoyuan International Airport, opened in 1978, is located around 30 km northwest of Taipei. The port for Taipei is Jilong, about 30 km away on the north coast; the former port of Danshui on Formosa Road silted up from 1900.

In the north, the urban area includes the Jising Shan (1,120 m above sea level), the highest mountain in a group of extinct volcanoes , with sulfur baths (health resort) and Yangmingshan Park (popular local recreation area).

The city was initially laid out like a chessboard according to the Chinese pattern, at the end of the 19th century the city walls were razed and wide thoroughfares were laid out. In the city center is the presidential palace (1907-12) with a 60 m high tower. The most important government and administrative buildings are also located here, built in the Japanese imperial style and in a modern international design language. The most prominent point of the modern city is the skyscraper »Taipei 101« (1998-2004) by C. Y. Lee & Partners with a height of 508 m. The oldest and most famous temple in Taipei is the Dragon Mount Temple (Pinyin: Longhansi, 1738–41, renovated in 1950) in the Wan Hua district.

Growing together from Chinese settlements (first founded in 1709), after the establishment of Taipei Prefecture (1875), town expansion between 1882 and 1884/85; administrative center under Japanese colonial rule (1895–1945). In 1949, the Guomindang leadership in Taipei took its seat of government. 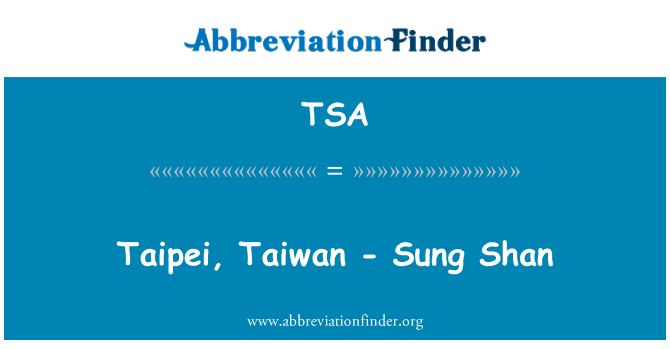