Tashkent, Taškent [- ʃ -], Uzbek Toshkent, capital of Uzbekistan, 440–480 m above sea level, in the foothills of the western Tian Shan , in an oasis irrigated by the Tschirtschik , (2014) 2.4 million residents.

About a quarter of Uzbek industrial production is concentrated in Tashkent; the most important industrial sectors are machine (especially agricultural and textile machines) and aircraft construction, metal processing, electrotechnical (including cables), chemical and pharmaceutical industry, textile (cotton processing), clothing, shoe and food industry, printing and publishing; Developed service sector with a focus on trade and industrial services; many overseas and joint venture companies. One of the large Soviet aircraft factories was located in Tashkent, today it is producing small numbers and modernizing aircraft. Energy generation by a thermal power plant (1 950 MW). Tashkent is an important transport hub in Central Asia (e.g. Trans-Caspian Railway). The subway, which has existed since 1977, has a route length of 36 km; international Airport.

Only a few of the historical buildings have survived after the earthquake of 1966, including: Junus-Khana-Mausoleum (15th / 16th century), Kaffal-Shasch-Mausoleum (1541/42), Kukeltash-Medrese (around 1569) and Sujundschi-Khana-Mausoleum (1531/32; in the ensemble of the Barak-Khana -Medrese included). In the second half of the 19th century, the new town with wide street axes was built east of the old town. After 1917 the city was expanded considerably (general development plans from 1937/40 and 1968). In addition to numerous modern government and administrative buildings, other representative buildings (including the Museum of the History of Uzbekistan, 1970; Opera House, 1938–47, by A. W.Shtusev) were erected.

Tashkent, which, according to archaeological findings, was already in the 5th / 4th Century BC Existed as a city, is in the 2nd century BC. In Chinese sources as Ju-ni, in documents from the 4th to 6th centuries. Century mentioned as Tschatsch. In the 6th century it belonged to early Turkish rule, at the beginning of the 8th century it came under Arab rule, from the 9th to 10th century it belonged to the Sassanid Empire and from the end of the 10th to the beginning of the 13th century it belonged to the Ilkhan Empire. In the 14th century the city of Timur became conquered and then was disputed between the Uzbek, Kazakh and Bukharian khanates until it fell to the Kokand khanate in 1809 and to Russia in 1865. From 1867 Tashkent was the capital of the General Government of Turkestan, 1918–24 of the Turkestan ASSR; In 1930 it became the capital of Uzbekistan as the successor to Samarkand. An earthquake destroyed the city very badly in April 1966 (after which it was rebuilt quickly).

At the conference in Tashkent in January 1966, the Soviet Prime Minister gave A. N. Kosygin the declaration of Tashkent (10. 1. 1966), India and Pakistan committed in the conflict over Kashmir to renounce violence. 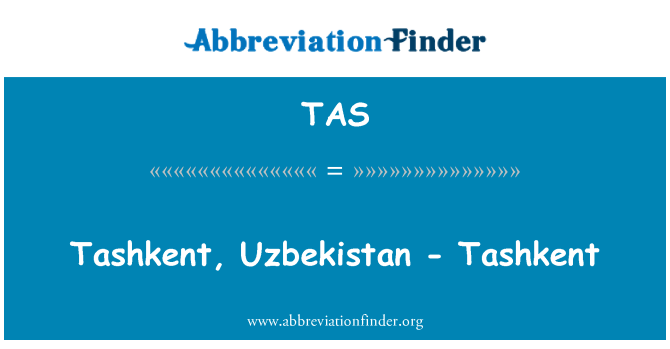