If you take the night train 6 hours from the capital Athens, you arrive at Thessaloníki (Greek: Θεσσαλονίκη). This is the second largest city in Greece and the largest city in the Central Macedonia area. The city is also the capital of Thessaloniki Prefecture. Thessaloníki is also called Selânik (in Turkish, Salonika or Salonica (Σαλονίκη, Солун, Solun, Slonika).

You will not come here alone, for tourists from virtually the whole world flock to this ancient historic city with so many monuments from Roman times, the Ottoman Empire and Byzantines. Although we probably think that most tourists come here for sun and swimming and a very lively night life.

As early as 1997, Thessaloniki was Europe’s cultural capital. And ancient Christian and Byzantine monuments in Thessaloniki were already included in the UNESCO World Heritage List in 1998. If you get tired of the big beautiful museums, the many beautiful buildings, then you should know that Thessaloniki has an amazing nightlife, with restaurants, bars and nightclubs that you can only meet in far larger cities.

Get to know Thessaloniki

Thessaloniki has been hit by everything from city fires to earthquakes, most recently in 1978. These have damaged the historic buildings, but the city still looks both historically scenic and partly beautiful.

Brief on the history of Thessaloniki

Thessaloniki was founded in 315 BC of the Macedonian king Kassandros at the site of the older Thermai, and named Thessaloníke after his wife. It became a leading port city and capital of Macedonia. From the year 146 BC the city was a Roman province.

As a religious icon city, Thessaloniki is central. For here Paul preached and founded a church, to which he wrote two letters. Later Thessaloniki, with the exception of Constantinople, was the most important city in the Byzantine Empire. During the Latin Empire from 1204 to 1261, the city was mostly a capital of its own kingdom.

After being on Byzantine, Frankish (1204–24) and Venetian (1423–30) hands, in 1430, Thessaloniki was conquered by Turkey and called Selanik. Around 1900 it was the center for the activities of the young Turks and Macedonian revolutionaries (the later Atatürk, Mustafa Kemal pasja, was born in the city). After the Balkan War in 1912, Thessaloniki was incorporated into Greece.

Thessaloniki is known as “Mother Israel” because of a vibrant Jewish cultural community throughout history, Jews that were almost exterminated during World War II. As many as 50,000 Jews, ie 1/4 of the city’s population, were deported.

But there is still a small Jewish environment in the city, with two synagogues and a landmark Jewish museum. Furthermore, there are plenty of Turkish baths here in Thessaloniki, and a number of other tracks from the Ottoman Empire. 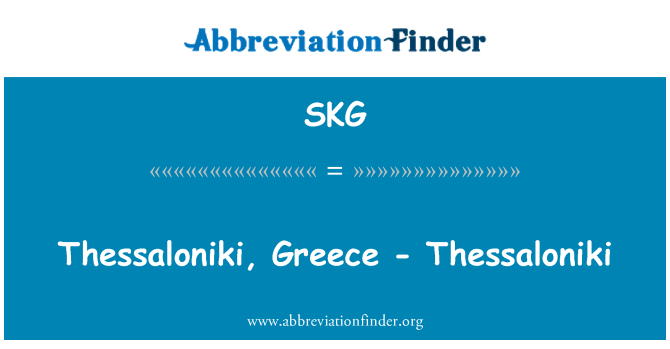