Tirana is located in a wide basin, surrounded by hills and drained by the river Tirana (source river of the Ishm) to the Adriatic Sea, 151 m above sea level. The city is the capital of the district of the same name (1652 km 2 and [2018] 884 000 residents). Tirana is the intellectual-cultural (seat of the Islamic Grand Mufti, a Catholic and an Orthodox Archbishop) and economic center of Albania with a university (founded in 1957), polytechnic university, university of the arts and other public and private universities, academy of sciences. There are also the national library and theater, museums of archeology, history, folklore and natural history, and art galleries.

The center of the city center is Skanderbegplatz with the Ethem-beg mosque (started in 1793/94 and completed in 1822/23, with frescoes) and the clock tower (1830). Neoclassical buildings and prefabricated buildings from the time between the world wars also characterize the cityscape. Striking examples of modern architecture are the Catholic Paulus Cathedral (2002), the Orthodox Cathedral (opened in 2012) and the TID Tower (2016).

The settlement, first mentioned in 1572, was expanded into a town from 1614 (market town), but retained its small-town character until the beginning of the 20th century. Tirana has been the capital of Albania since 1920. At the beginning of the 21st century, the city experienced an economic boom, which was associated with considerable, partly uncontrolled immigration, so that the expansion of the infrastructure was often unable to keep pace. 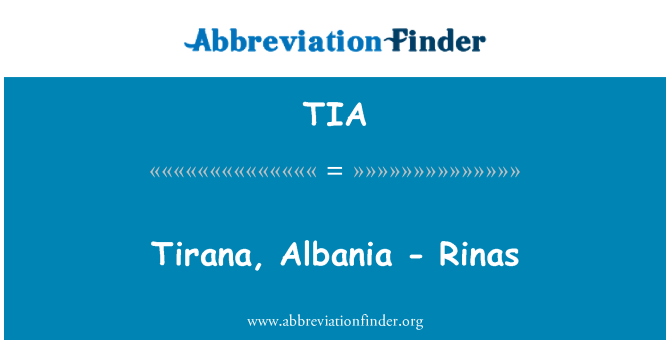