As the cultural center of the principality (archbishop’s seat), the city is home to the University of Liechtenstein (founded in 1961, university since 2011), the Liechtenstein Art Museum with the Princely Art Collection, the State Museum and the Postal Museum. With Schaan (6,000 residents) bordering to the north, Vaduz is Liechtenstein’s largest industrial location: food industry, brewery, tool and heating construction, dental technology. Finance and tourism are also important.

Vaduz Castle above the town was first mentioned in a document in 1322 (destroyed in 1499, renewed 1904–14); The keep and the castle chapel (12th century) have been preserved from the Middle Ages. In the government quarter there is a neo-Gothic parish church (1873), state parliament and government buildings (1903–05) and town hall (1933). Contemporary architecture is represented by the new art museum designed as a strict cube (1998–2000, by Meinrad Morgner, Heinrich Degelo and Christian Kerez) and the Centrum Bank building (2002, by H. Hollein), which takes up postmodern elements. In 2008 the new state parliament building (by H. Göritz) was opened.

Mentioned for the first time in 1150, the County of Vaduz was established in 1342, which gained imperial immediacy in 1396 and came to the House of Liechtenstein in 1712. Vaduz Castle has been a princely residence since 1938. 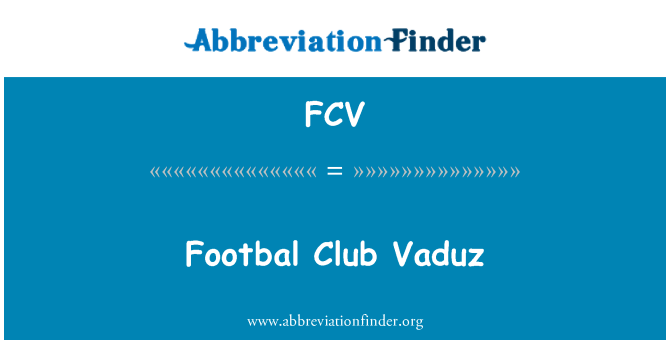