The city, named after the Duke of Wellington, dates back to a British settlement in 1839. In 1865 the seat of government was moved from Auckland to Wellington. In 2010 and 2011, earthquakes caused severe damage to Wellington. 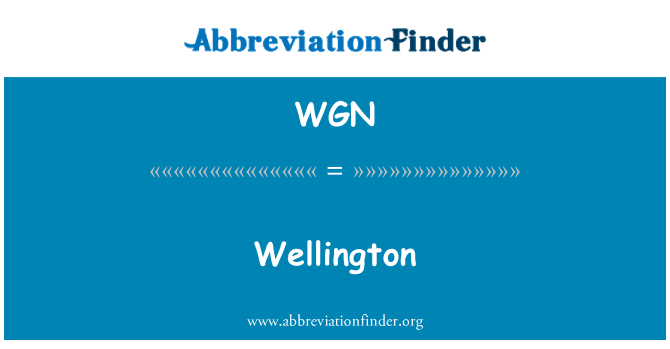