Yaounde [jaun en], Yaounde, capital of Cameroon, 730 m above sea level in wooded hills in the southwest of the country (2015) 2.8 million residents.

Old town with nested residential quarters and some old Greek and French trading houses. The presidential and justice palaces, the town hall, some ministries and the largest market in the city (Marché Central) were designed as representative modern architecture. In the monastery on Mont Fébé, collection of Cameroonian art (especially ceremonial bamboo whistles).

Established in 1889 as a German military station, Yaoundé was the capital of the French mandate from 1919 and has been the seat of government of independent Cameroon since 1960. 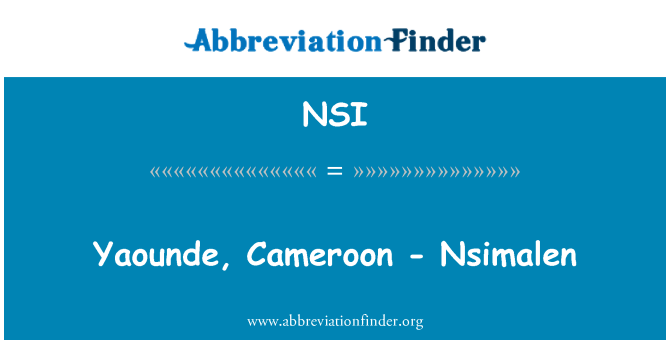