The fortress in the upper town (17th century) with the Queen’s Palace (built in wood in 1839, later surrounded by a four-tower stone structure; throne room, picture gallery) and other royal palaces (historical museums) and tombs was badly damaged by arson in 1995 (externally rebuilt). North of Antananarivo is Ambohimanga, the residence and holy city of the Merina kings founded at the beginning of the 18th century (UNESCO World Heritage Site).

Antananarivo became the capital of the Merina Kingdom ( Madagascar, history) in 1794. 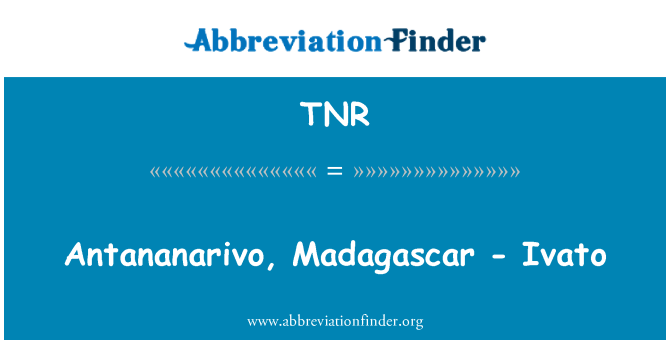