The old town (Kampong Ayer) consists of stilt houses below the Omar Ali Saifuddin Mosque (built in 1958), modern government and commercial buildings. The new Sultan’s Palace, inaugurated in 1984, is one of the most magnificent buildings in Southeast Asia. 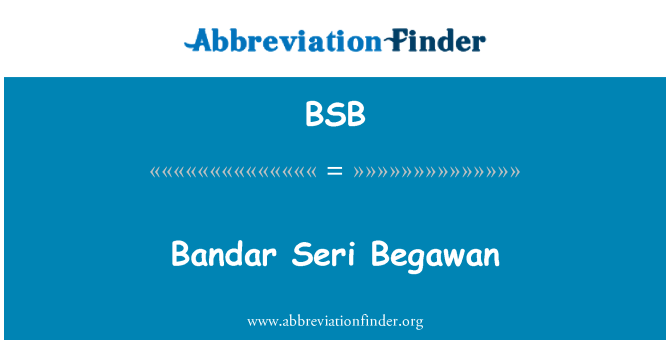