Colombo, capital (de facto) of Sri Lanka (Sri Jayewardenepura has been the seat of parliament since 1982), on the west coast of the island of Ceylon, (2012) 561,300 residents (more than 5 million residents in the metropolitan area).

Catholic Archbishop’s Seat; two (state) universities, technical colleges, academy of science of Sri Lanka, research institutes, libraries, national museum, old parliament building, old fort (built by the Portuguese). Colombo is the economic center of the island state, at the same time one of the most important port cities in Asia. The industry (food and beverages, steelworks, metal processing, textile manufacturing, oil refineries) has experienced a strong boom, especially since the establishment of several free trade zones (from 1977). Today it generates over 50% of the gross domestic product of Sri Lanka. The man-made port was completed in 1885. Colombo is a center of shipping and air traffic between Europe, the Far East and Australia; Bandaranaike international airport.

The coexistence of Far Eastern and Western architecture is characteristic. In addition to numerous Hindu temples, Buddhist temples, mosques and bazaars, there are also important Christian church buildings in Colombo (Sainte Lucia Cathedral, 18th century; Wolvendahlkirche, 1749, on the foundation walls of the Portuguese church Aqua de Lupo); numerous representative secular buildings, including ministries and others. Administration building, in colonial style. – The modern business district is located on the site of the former fort (sparse remains of the original fortifications have been preserved). Here you will find, among other things. the old parliament building and the prime minister’s residence (both built in colonial style) and the clock tower (built as a lighthouse in 1850, rebuilt in 1952). To the east of this is the old indigenous bazaar district of Pettah on a chessboard-like floor plan. Also the location of a temple of the Hindu goddess Kali and two temples dedicated to the god of war Skanda from the early 19th century as well as the Jami Ul-Afar Jumma Mosque (Great Mosque; 1908).

In the former Dutch residential area of ​​Hulftsdorp, east of the bazaar district, some typical Dutch houses have been preserved. The several kilometers long green belt (Galle Face Green) along the coast. The Victorian-style luxury hotel Galle Face was built around 1828. In Cinnamon Garden, the mansion district of the city, there is the Town Hall, modeled after the congress building in Washington (DC), the hexagonal Bandaranaike Memorial Conference Hall (1973), as well as the National Museum in Victorian style, built between 1873 and 1877 (later additions) with the most important art collections in the country. Colombo has several buildings by Geoffrey Bawas, notable examples of modern Sri Lankan architecture (Bishop’s College, 1963; Seema Malaka Temple, 1978; State Mortgage Bank skyscraper, 1978). The tallest building in Colombo and Sri Lanka is the World Trade Center Colombo (built in 1990-96) at 152 m.

In the 8th century, Arab merchants settled near today’s port. The Portuguese were the first Europeans to come to Colombo and built a fort around which the city developed to protect their commercial interests at the end of the 1620s. Colombo was conquered by the Dutch in 1656, and handed over to the British in 1796; under both it was the seat of administration. In 1948 Colombo became the capital of the independent Ceylon (since 1972 Sri Lanka). 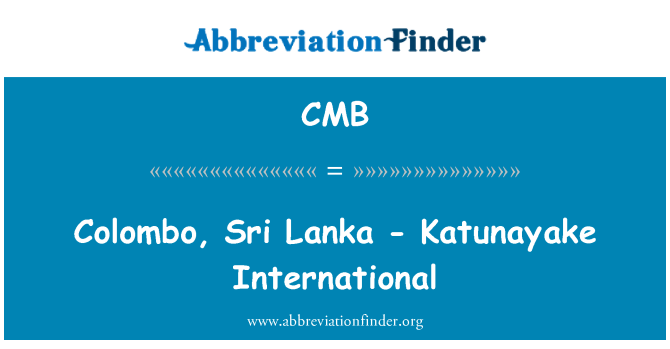