The cityscape was based on Brazilian models, v. a. the church of Nossa Senhora da Nazaré (1664) with a picture wall made of azulejos; The cathedral and the street “Rua dos Mercadores” also date from the 17th century. In the upper town are the Carmelite Church (1663) with a painted wooden ceiling, the Jesuit Church (1607) and the Angola Museum. Due to the population growth, Luanda is one of the largest cities in Africa.

Luanda was founded as a Portuguese fort in 1575. 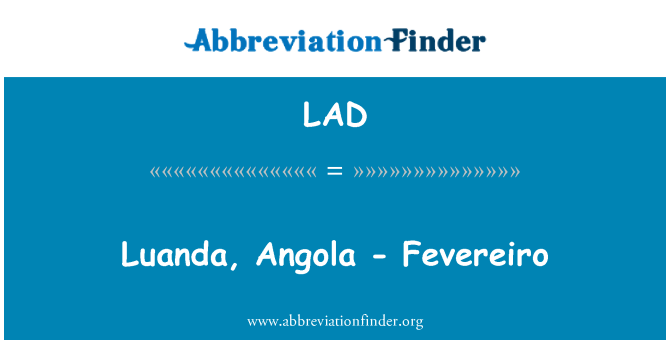