Yerevan is the scientific, cultural and economic center of Armenia. In addition to the Armenian Academy of Sciences, the University (founded in 1919), the Technical University, the Agrarian University, the Linguistic, Medical, Economic and Pedagogical University, the Art Academy, the Conservatory, the State Library, the Matenadaran manuscript collection, about 20 larger museums, many theaters, picture gallery, philharmonic hall, planetarium and zoological garden are the most important institutions for education and culture. The most important industrial sectors are non-ferrous metallurgy (aluminum production), mechanical engineering, electrotechnical, chemical, pharmaceutical and precision engineering industries, tire production, jewelery and goldsmithing, as well as building materials, Food and luxury food industry (fruit and vegetable processing, wine and sparkling wine cellars, distilleries). The Metsamor nuclear power plant near Yerevan (in operation since 1977), which was shut down in connection with the devastating earthquake of 1988, was reopened in 1996 despite international safety concerns. The subway, opened in 1981, is the most important inner-city means of transport. The rail link with Tbilisi (Georgia) has existed since 1986. Yerevan has an international airport.

Cyclops masonry has been preserved from the fortresses on the Arinberd (“Bloody Fortress”) and the Kamir-Blur (“Red Hill”), and parts have been reconstructed after excavations (rich archaeological finds). Of the historical sacred buildings, the cross-domed churches Katorike (13th century) and Sorawar (17th century) as well as a Persian mosque (1776, restoration completed in 2000) have been preserved; A two-arched bridge (1679) spans the Hrasdan. Numerous one- to two-story buildings made of black tuff are characteristic of the representative buildings and residential houses of the 18th and 19th centuries.

Urban development measures since 1920 (general development plan by A. I. Tamanjan , 1924) led to major changes in the cityscape. The historic city center has a right-angled street network and is embedded in ring-shaped avenues. Among other things, the opera house (1926–39) and the government building (1926–41) by Tamanjan , the building of the Matenadaran manuscript collection (1959) by M. W. Grigorjan , the Ministry of Transport (1957) by E. A. Sarapjan and the Historical Museum (1968) by S. R. Asatjan and B. A. Arsumanjan. K. A. Akopjani.a. created a sports and concert palace in 1984. On the occasion of the 1,700th anniversary of the introduction of Christianity as the state religion, the Church of St. Grigory was consecrated in 2001; it is the largest sacred building in Armenia.

The origin of Yerevan is traced back to 782 BC. Erebuni (Irepuni) fortress built under the Urartian ruler Argishti I on the hill called Arinberd in the south of the city, although older Bronze Age fortresses (since the 2nd millennium BC) have been proven in today’s urban area. Under King Russa I (730–714 BC), according to a different opinion, under Russa II (685–645), the fortress of Tejschebaini was built on the Kamir-Blur in the south-west, under whose protection a large city developed. Little is known about the city’s history until the 7th century AD, when Yerevan was first mentioned in chronicles.

In 1554 Yerevan was conquered and destroyed by the Turks, in 1604 the Persians drove out the Ottoman troops, but were forced to retreat again shortly afterwards, burned the city down and deported its residents. Yerevan, which fell to Persia in the Turkish-Persian peace treaty of 1639 together with Eastern Armenia, was the capital of a Persian khanate from 1735-1827 (Yerevan khanate, magnificent residence of a Persian governor).

In 1827 the city was occupied by the Russians and officially ceded by Persia to the Russian Empire in 1828 (Peace of Turkmanchai). After the genocide of the Armenians (1915/16), the target of a large stream of Armenian refugees, Yerevan became the capital of the short-lived Armenian Republic led by the Dashnak party in 1918, the Armenian Soviet Socialist Republic in 1920 and the Republic of Armenia in 1990. 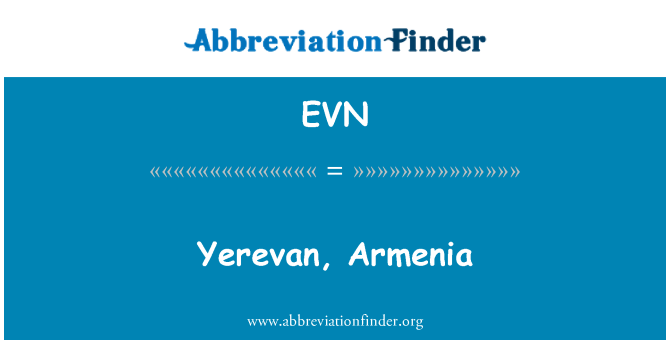