Bermuda is a British overseas territory located in the Atlantic Ocean, 1,050 km from the USA. They are an archipelago formed by seven main islands and about 170 islets. There are 70 thousand residents (2016). The capital is Hamilton.

Bermuda was discovered, between 1503 and 1511, by the Spanish Juan Bermúdez. In 1609, they were occupied by the English. 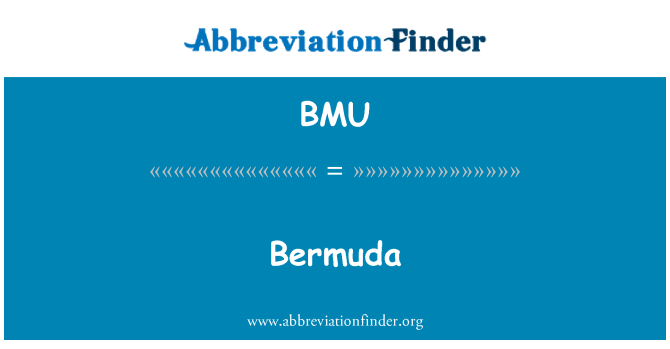 The most commonly used abbreviations about Bermuda is BMU which stands for Bermuda. In the following table, you can see all acronyms related to Bermuda, including abbreviations for airport, city, school, port, government, and etc.