Freetown [ fri ː ta ʊ n], capital of Sierra Leone and administrative center of the West Province, on the west coast of Africa, in scenic location on the northwest slope of the mountainous peninsula Sierra Leone, round (2015) 1.1 million residents.

Seat of a Catholic Archbishop and an Anglican Bishop, University (founded in 1967). Freetown has one of the largest natural harbors on earth in the estuary of the Sierra Leone River. Most of the country’s industrial operations are located in Freetown: chemical, timber, shoe, textile, mechanical engineering, tuna canning, and brewery and oil mill; Oil port and refinery in the Kissy suburb. Lungi International Airport.

Freetown was founded in 1787 by the British Anti-Slavery Society as the first freed-up settlement. Destroyed in 1790, redesigned as an English garden city in 1792 with 1,200 descendants of former slaves (Nova Scotia Town), the city received self-government in 1799. In 1808 the city and peninsula became a British colony. 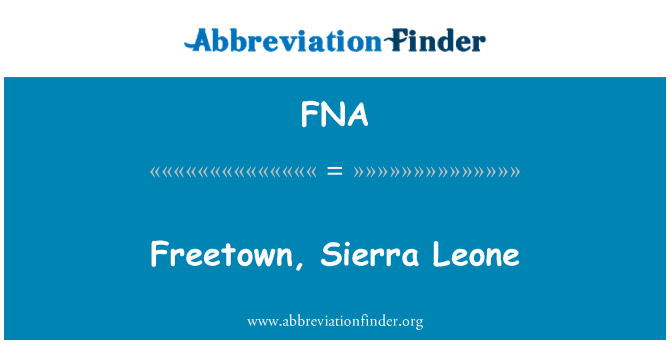