Seat of a Catholic and an Anglican bishop; University (since 1963), museum, botanical and zoological garden, sugar refineries, international airport (Atkinson).

Georgetown, founded by the British in 1781 and named after King George III. named, was initially built by the French; Dutch-owned since 1784, British-owned since 1812. After the fires of 1945 and 1951, the old town was rebuilt, including St. George’s Cathedral, a 45 m high white lacquered wooden church (consecrated in 1894). 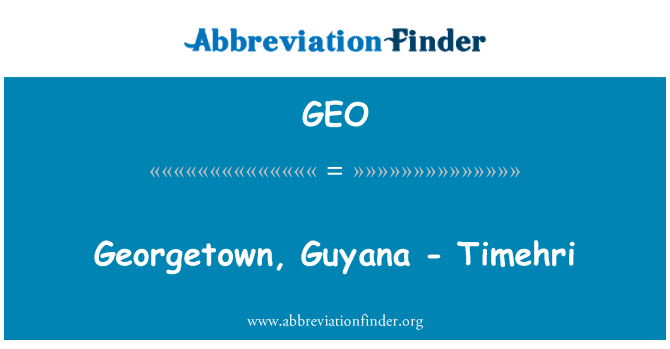