Jakarta has the status of a province; the capital district Jakarta (DKI Jakarta, Indonesian for Daerah Khusus Ibukota Jakarta) with 664 km2 is part of the agglomeration area JABOTABEK (Jakarta, Bogor, Tangerang, Bekasi), one of the largest agglomerations in the world (6,392 km2; 30.6 million residents)).

Catholic Archbishop’s Seat; University, among others, colleges, scientific institutes and academies, higher technical schools, Goethe Institute, German school, national archive, libraries, museums, theaters, partly supported by religious communities; Finance, food and beverage, textile and clothing, chemical (including fertilizer factory), paper, leather, rubber, electrical and metal industries, vehicle assembly, shipbuilding. But the informal sector is also an integral part of the city’s economy. Between 1967 and 1991, two-thirds of FDI in Indonesia went to the greater JABOTABEK area, as did 45% of national subsidies. The functional supremacy of the megacity over the hinterland is visible at all levels (e.g. income, infrastructure, medical supplies). Numerous New Towns within JABOTABEK characterize the cityscape (e.g. Bumi Serpong Damai). Because of the heavy sedimentation at the river mouth, the new port of Tanjung Priok was built further east in 1877–83; later expansion with the construction of a container terminal. Sukarno-Hatta International Airport also serves domestic traffic. – The flat urban area is often hit by severe floods (especially in 2002 and 2007), triggered by heavy monsoonal rains and favored by illegal logging and slash and burn in the vicinity as well as insufficiently developed infrastructure (sewers, drainage and flood canals) and subsidence of the building site through high groundwater abstraction to supply the growing population with drinking water.

In the old, canal-traversed lower town (Jakarta Kota), the preferred residential and business district of Chinese and Arab traders, there is a bazaar, the Chinese temple Vihara Dharma Bhakti, the Portuguese Church (17th century) and many from the Dutch era 18th century houses and granaries and a drawbridge over the Ciliwung. The old lighthouse and watchtower stands in front of the entrance to Sunda Kelapa harbor. Modern Jakarta is grouped around the Freedom Square “Medan Merdeka”, in the middle of which the 137 m high, obelisk-like national monument rises; on the north side of the square is the Freedom Palace, the residence of the head of state, on the east side the Imanuelkirche (1835), in the south is the Museum Pusat and in the northeast the Istiqlal Mosque with the mighty white dome; in the southwest of the city the Senayan sports stadium. The strong immigration from the countryside led to a progressive, irregular settlement of the outskirts, where a.o. Affiliate slums with the village-like fringe settlements (Kampungs). In 2004, construction of the Jakarta Tower began in the city center (planned height: 558 m; completion not yet completed in 2018 due to lack of funds).

A strong coastal fort and the Batavia settlement were built on the foundations of older settlements in 1619 under the Dutch Governor General J. P. Coen . The elevation to the Asian main base of the Dutch East India Company and the seat of the Governor General of the Dutch East Indies resulted in a continuous expansion according to Dutch concepts. The city was occupied by the British in 1811–16 and by the Japanese in 1942–45. Since Indonesia’s independence (December 27, 1949) under the name Jakarta, the state capital. 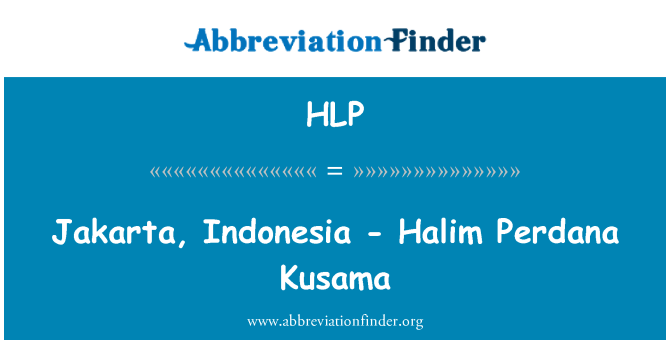