Kathmandu forms with the also in the fertile Kathmandu valley, which is surrounded by the Himalayan mountains(around 30 km long, around 20 km wide; UNESCO World Heritage Site), the cities of Patan and Bhadgaon are an agglomeration with (2011) 1.7 million residents. Tribhuvan University was founded in 1959 and there is also an American, British and French cultural center, national library, archive and museum. Agriculture, which used to be the main source of income for the urban population, is now only present in the numerous villages of the Kathmandu valley; there is also wood processing (e.g. plywood production), the manufacture of handicrafts, the textile and food industries and a cement factory; significant tourist traffic; international Airport. From the railway station Raxaul (India) a road to Kathmandu was built in 1953–56 (221 km) and continued to the border with China (Tibet) in 1963–67 (104 km). Pokhara (in the west) opened in 1969. The freight cable car (70 km) between Kathmandu and Hetauda (in the south), which was put into operation in 1964, part of it as early as 1960, is important for the transport of bulk goods the Outback.

Remains of Buddhist monasteries and sculptures testify to settlements in pre-Christian times. Today’s cityscape with the typical red brick buildings and their wood carvings goes in part to the 16th – 18th centuries. Century back, the time in which on the Durbarplatz (palace square) the great royal palace with the three-story main temple Taleju (around 1560), the Degutale temple (end of the 16th century), the Maju-Deval- (1692), the Shiva-Parvati Temple (1785–94) and other additions were built around a total of ten courtyards. Close to the city with its multitude of small Hindu temples are the large Buddhist monastery and stupa buildings, among others. Svayambhunath and Bodnath. During the severe earthquake of April 25, 2015 with numerous deaths, not only many culturally and historically valuable buildings, but also almost the entire urban infrastructure were destroyed.

Kathmandu, almost continuously the capital of the Kathmandu Valley (under the Licchavi dynasties, around 300–879, and the Malla, 1200–1769, since 1484 as a separate kingdom), was named after the Kasthamandapa (“wooden building”) that still exists today Hall construction, the beginnings of which probably go back to the 12th century. In 1768 Kathmandu became the seat of government of the Nepalese Shah dynasty. 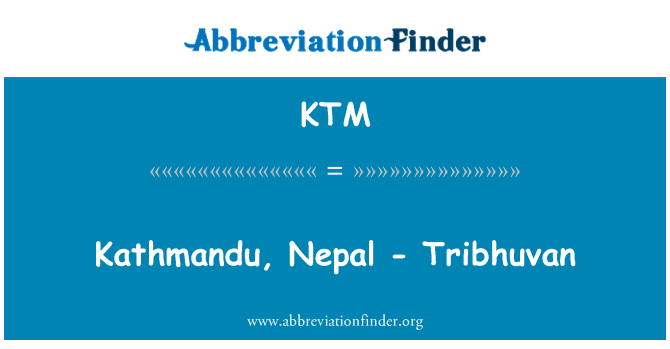