At the end of the 1990s, the inner city of Maseru was badly destroyed after severe civil unrest, as a result of which South African and Botswana troops intervened. 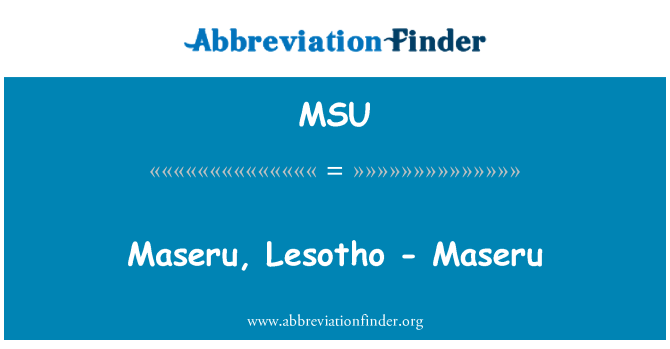