Monrovia, capital of Liberia, at the confluence of the Saint Paul River and its tributary Mesurado in the Atlantic Ocean, (2008) 1.0 million residents.

Monrovia was founded in 1822 by freed slaves from the USA as the City of Christ, renamed in 1824 after the American President J. Monroe in Monrovia; Badly destroyed in the civil war in the early 1990s. 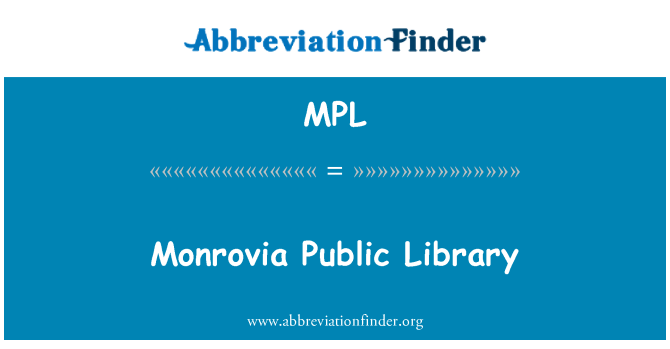