The city of Seoul is a province (605 km 2), it is the administrative, cultural and economic center of the country; catholic archbishop’s seat; National academies of arts and sciences, 36 universities and colleges, national library, national theater, national museums and other museums and galleries. Since the 1970s, owner-occupied apartments have become the preferred form of living in mighty high-rise developments. The construction of two new administrative and business centers south of the Hangang relieved the old town. The metropolitan region of Seoul (Sudogwon ; Seoul and 17 surrounding cities) is one of the largest metropolitan agglomerations in the world with (2015) 25.4 million residents.

The city is home to the automotive, chemical, textile, electrotechnical and electronics, glass, paper, leather and food industries, as well as printing and publishing houses. Seoul is an international financial and trade center as well as a major attraction for city tourism. Incheon is the seaport and international airport for Seoul ; Underground (since 1974; with around 1,100 km one of the longest route networks in the world). Seoul hosted the 1988 Summer Olympics and the 2002 World Cup.

The city preserves three palaces, including the Gyeongbok Palace (1394; destroyed in 1592, rebuilt in 1867; originally around 100 buildings) with a throne hall and pagoda garden (stone pagoda, 14th century) and the Changgyeong Palace (1405, renovated in 1611) in one Garden; South gate (1396) and other gates (15th – 16th centuries), Confucian altar (1601). The well-preserved Jongmyo ancestral shrine (founded in 1396, today’s construction around 1600) is located southeast of the Changdeok Palace. Both monuments have been declared a World Heritage Site by UNESCO. Today, modern buildings define the cityscape, especially the high-rise towers following American models, of which there are currently more than 2,000 in Seoul, built according to plans by Korean and internationally active star architects and architectural offices (e.g. Kim Swoo Geun, Skidmore, Owings & Merrill LLP, M. Botta). The modern landmark of the city is the 237 m high Seoul Tower (1980); currently the tallest building is the 555 m high Lotte World Tower (opened in 2017; architectural office: Kohn Pedersen Fox Associates). Among the sports venues, the Jamsil Olympics Stadium (1984) and the Seoul World Cup Stadium (2001) are particularly noteworthy.

The city was founded in the 11th century. Under the name Hanyang (the city changed its name several times), Seoul was one of the three regional capitals that were subordinate to Kaesŏng, alongside Pyongyang in the north and Gyeongju in the east. From 1394 the city was the capital of the Chosŏn (Yi) dynasty (1392-1910); In 1592 it was badly destroyed by the Japanese. After the annexation of Korea by Japan, Seoul was the seat of the Governor General from 1910–45. The city, whose name was changed to Seoul after the liberation in 1945, became the capital of South Korea in 1948. 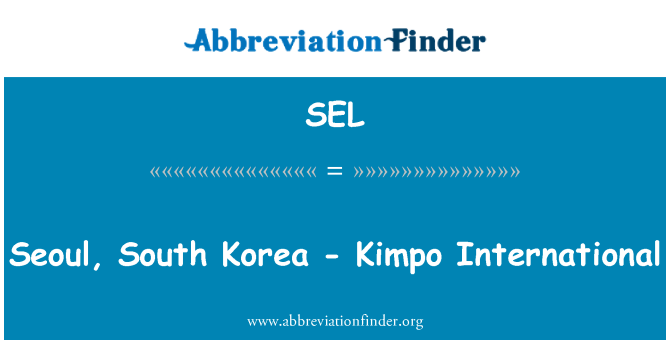