In the old town, which has been declared a World Heritage Site by UNESCO, important buildings from the colonial era have been preserved: the San Francisco monastery church (16th century), with a Renaissance portal and gilded coffered wooden ceilings; La Merced Church (16th century), with a carved Indian style pulpit; the cathedral (around 1550–1712), with an open chapel; San Miguel (founded in 1612 as a Jesuit church, consecrated in 1767), Renaissance building with polychrome coffered ceilings; Santo Domingo (1580–1620), with a churrigueresque retable and richly designed facade; Santa Bárbara (1559) with Renaissance portal; Santa Mónica (1612) with a baroque facade; the classicist monastery church of San Felipe Neri (1794–99) with dome and double tower facade; above the city the Franciscan monastery La Recoleta (founded 1601; with museum).

Sucre was founded in 1538 on the orders of F. Pizarro on the site of an Inca settlement called Chuquisaca [t ʃ -; »Goldbrücke«, »golden gate«] founded as Villa de la Plata (»Silver City«, La Plata for short) (also called Charcas [t ʃ -], after an Indian people living in the area), later the center of the »Audiencia, constituted in 1563 de Charcas «, which included Upper Peru. Due to the neighboring silver mining, the place developed into a flourishing community (1770: 45,000 residents). In 1552 La Plata became the first bishopric south of Cuzco, 1609 Archbishopric. Founded in 1624, the university is one of the oldest in South America. In 1809 the first uprising against the Spaniards took place in Sucre; the city was now called Chuquisaca again. During the war of liberation there was a sharp decline in population (1819: 14,000 residents). In 1839 Sucre became the capital of Bolivia and was given its current name in honor of A. J. de Sucre. The capital city functions were gradually transferred to La Paz. 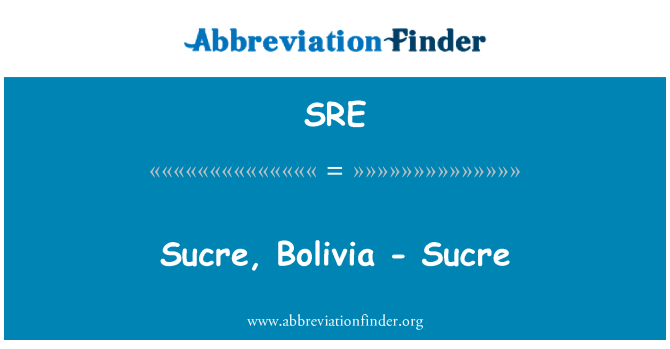