Windhoek, officially Windhoek [-huk, Afrikaans], capital of Namibia and the Khomas region, 1,656 m above sea level, in the Windhoek basin between the Khomashochland, Erosberg and Auasberg, including the townships Katutura, Hakahana, Wanaheda and Khomasdal (2011) 325 900 residents.

The most important buildings from the German colonial era (Art Nouveau, Historicism and independent veranda style) are located on a hill: Alte Feste (1890–92, expanded in 1895; with a historical museum), the “Ink Palace” (parliament building, 1912–13), the Protestant Christ Church (1907-10) and the Von Estorff House with the Afrikana library. In 1955 a complex was built that includes a theater, an art museum and a library. Strong expansion of the city since the late 1980s. 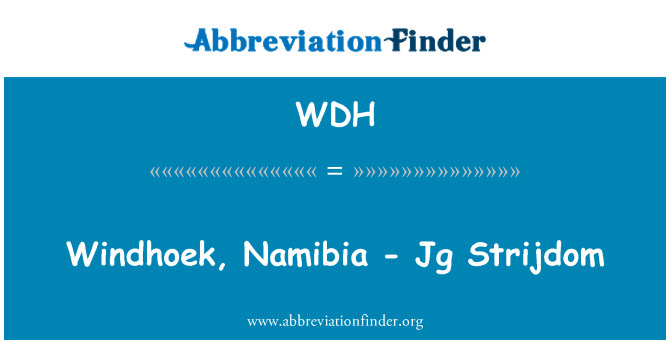