Parts of a city wall from the 9th / 8th centuries have been preserved. Century BC BC as well as building remains probably from the 8th / 7th centuries. Century BC Excavations (since 1927) promoted a.o. Finds and grave systems since the Middle Bronze Age as well as the remains of a square grave structure from the 13th century BC. BC (previously wrongly interpreted as a temple) to light. Parts of the citadel (Acropolis; Djabal al-Kala), the theater (2nd century) for around 6,000 spectators, remains of a temple, a peribolus and others. date from Roman times, a pavilion with rich stucco decoration inside (entrance to a pre-Islamic palace) from Arab times. The most famous mosques are the Hussain Mosque (1924) and the King Abdullah Mosque (also called the Blue Mosque; completed in 1990).

The earliest traces of settlement date from the 7th / 6th centuries. Millennium BC BC, since the 1st half of the 2nd millennium BC Amman is continuously settled; At the place of the citadel (castle) was the capital of the Ammonites, mentioned in the Old Testament as Rabbath Ammon and Rabba. According to biblical tradition, it was conquered by Joab under King David (2 Samuel 12) and Uriah the Hittite fell at their gates (2 Samuel 11). In the 3rd century BC Hellenized by Ptolemy II Philadelphos and renamed Philadelphia , Amman came in 218 BC. Under Antiochus III, the great,to the Seleucid Empire and 64 BC Under Pompey to the Roman Empire (Decapolis). Trajan incorporated the city into the province of Arabia in AD 106; in Byzantine times it became a bishopric. Remains of a Byzantine basilica from the 6th or 7th century have been preserved. After the Arab conquest (635), Amman lost its importance in the 8th century. After the settlement of Muslim Circassians from the Caucasus (1878), Amman was shaped by them; the construction of the Hidjasbahn (1901-08) led to modest economic growth. In 1921 Amman became the capital of (Trans) Jordan as the residence of the emir. In 1947 the city had only 60,000 residents. Heavy Palestinian immigration after 1948 and 1967; 1970/71 scene of heavy fighting to smash Palestinian underground organizations (Fedayeen) by the Jordanian army. After the 2nd Gulf War 1990–91 further immigration from Iraq and Kuwait. 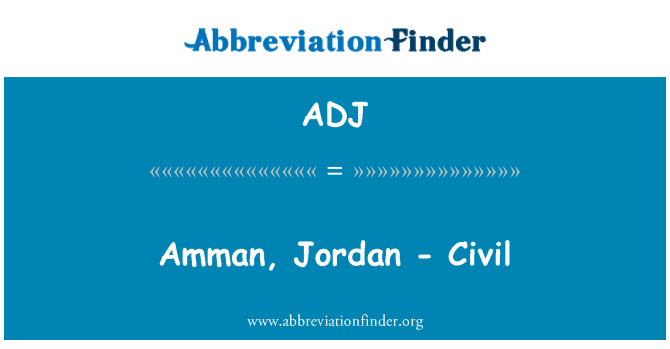