The Malvinas Islands (Falkland Islands) are an autonomous British overseas archipelago and territory in the South Atlantic Ocean. It has low vegetation, with few trees, but the fauna is rich, with many penguins, seals and birds. The population is 3,198 residents (2016), the vast majority reside in the capital Stanley.

It is not possible to know who were the first Europeans to see these islands. In the 16th century, geographic coordinate measurements had many errors.

The first record of the Malvinas, which seems to be in no doubt, was made in 1592 by the English captain John Davis. In 1594, the Islands were claimed by Queen Elizabeth I. The first recorded landing was made, in 1690, by Captain John Strong, who called the canal, which divides the two large islands, from Falkland Sound, in honor of the Viscount of Falkland.

In 1764, on the Western Island, the first settlement was founded by the French captain Louis Antoine de Bougainville, who called the Islands Îles Malouines (hence Malvinas, in Spanish), in reference to Saint Malo, in France. The following year, the English founded another settlement on the Eastern Island.

In the following times, there were disputes for the Islands, between Spanish, French and English. In the first decades of the 19th century, with the independence of the Spanish provinces, Buenos Aires started to claim the Malvinas.

In 1982, Argentina’s military dictatorship was in crisis. On April 2, Argentine forces invaded the Islands, starting the Malvinas War. The United Kingdom sent an expeditionary force. Negotiations at the UN to end the conflict have failed. On June 14, the Argentine forces in the Islands surrendered. This conflict marked the decline of the military regime in Argentina. 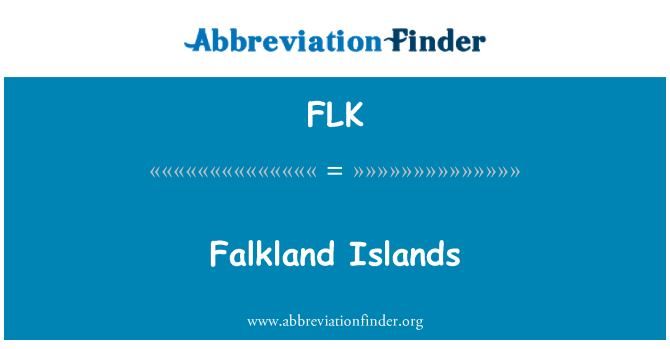