Kampala is the seat of a Catholic and an Anglican Archbishop; On the hill Makerere stands the university (founded in 1922 as a technical center, university since 1970) with an art collection and permanent exhibition of contemporary East African artists in the School of Fine Art. Other cultural institutions include the National Museum (collection of African musical instruments), galleries and the National Theater.

Kampala is the traffic and economic center of the country with metal goods, textile and food industries, cotton ginning, sawmills, shoe, cigarette and others. Factories. Port Bell (10 km east of the city) is an important port for shipping on Lake Victoria (rail connection to the Uganda Railway); Entebbe International Airport is 40 km south of Kampala.

Kampala shows a breakdown into several functional sectors: government, commercial, industrial and residential areas. Due to the enormous immigration, the residential areas have already grown far beyond the city limits. All over the city there are local markets where the products of the widespread urban sideline agriculture are offered. In the city there are numerous mosques, but also Christian churches and Hindu temples as well as the House of Worship of the Baha’i.

In pre-colonial times and since 1993 the seat of the Kabaka (king) of Buganda, the city had a central position in the past. The tombs of the Buganda kings in Kasubi near Kampala are UNESCO World Heritage Sites. However, the main building with the burial site burned down completely in March 2010. In 1890 the British East Africa Company established a base here, which was converted into an administrative post in 1893; however, the colonial government resided in Entebbe. In 1962 Kampala became the capital of Uganda. 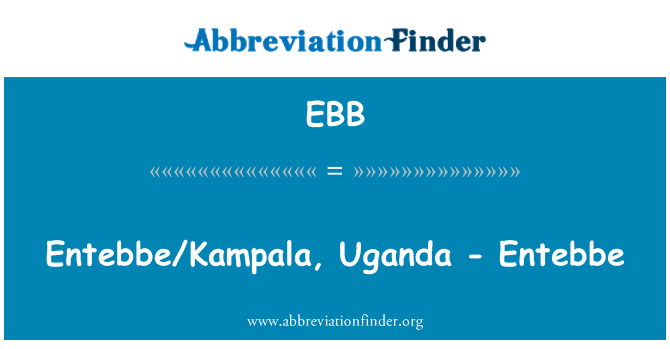