Nicosia, which has been divided since 1974, is the seat of both the Greek Cypriot and Turkish Cypriot governments as well as the “Archbishop of Neo Justiniana and all of Cyprus”, head of the autocephalous Orthodox Church of Cyprus. The educational and cultural institutions are located in the south of the city (Greek part), among others. the University of Cyprus (founded in 1989, teaching started in 1992), the University of Nicosia (founded in 1980) and the Open University of Cyprus (open university; founded in 2002); the Cyprus Museum of Archeology, the Byzantine Museum with a large collection of icons, the Leventis City Museum, the Folk Art Museum and the Historical Museum, as well as the American Archaeological Research Institute and the Goethe Institute. In the north of the city are the Sultan Mahmud II.

The most important economic sector is the service industry (tourism, financial and business services, public services). The small to medium-sized industry produces shoes, textiles, food, etc. In addition, there are branches of foreign industrial groups in the southern part of the city.

The main mode of transport is the road, there is no rail transport. After the division of the city, the north used Ercan airport, the south switched to the international airports in Larnaka and Paphos.

Since 1974 the city has been divided by the UN-controlled »Green Line«. A transition was not possible until 2003; today it is allowed in three places. The old town, which has been surrounded by Venetian fortifications in a star shape since 1567–70, has churches from the Middle Ages, some of which were converted into mosques after the Turkish conquest (1570), including the former cathedral Hagia Sophia (built in 1209–1326 in the French Gothic style), which was rebuilt into a mosque after 1974. In the Turkish part there is also the historical Turkish bath (Büyük Hamam) as well as two caravanserais of the 16th and 17th centuries. Century.

The Tripiótis Church in the southern part was built in 1690 and replaced a predecessor from the 15th / 16th centuries. Century, the Faneroméni Church was built in 1872. The St. John’s Cathedral (1662) with bell tower (1858) has a Byzantine style painting from 1730. A 15th century monastery building served as the archbishop’s palace (today a folk art museum); next to it is the new archbishop’s palace, built in 1961 in Byzantine style (with a Byzantine museum and a large collection of icons). The house of dragoman C. Kornesios (late 18th century) is now open to the public as a museum. The Chrysaliniótissa Church (15th century) is probably the oldest Byzantine church in Nicosia; it has a remarkable iconostasis from the 17th century. The Cyprus Museum (with an important archaeological collection) has been housed in a neo-classical building opposite the Parliament since 1909.

It was only recently that archaeological remains of the ancient Ledra were found in Nicosia. an olive press, which was used in the 5th – 1st centuries. Century BC Was operated. The city-state is mentioned as Lidir in Assyrian tribute lists (7th century BC). New foundations are mentioned in Ptolemaic times (as Leukos), to which an uncovered well can be dated, and in Byzantine times (965) (Greek Levkovia). 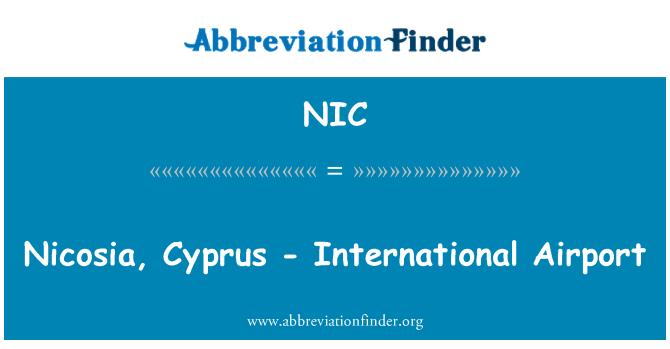