The second search site, the acronym MP3 (MPEG Audio Layer-3) it is one of the topics most researched in these services, losing just for “sex”. This is all thanks to the revolution that the MP3 has caused in the entertainment world, especially after his great fame on the internet. Such a revolution simply did the music industry give-up completely and hang a stiff resistance against the format. This article will show you a little of the history of the MP3, as well as its operation, in addition to tips programs for you to be able to take advantage of the MP3, if you no longer does it.

MP3 is an electronic format that allows you to listen to music on computers, with great quality. As well as the LP, the K7 and the CD, the MP3 has been growing as a popular means of distribution songs. But why? The key issue to understand all the success of the MP3 is based on the fact that, before it be developed, a music on the computer was stored in the format WAV, which is the standard format for sound files on PCs, occupying tens of megabytes disk. On average, one minute of music is 10 MB for a recording of 16-bit stereo sound with 44.1 KHz, which results in a large complication in the distribution music by computers, especially the Internet. With the emergence of the MP3 this story has changed, because the format allows store music on your computer without taking up too much space and without taking the sound quality of the songs. Generally, 1 minute of music is about 1 MB in MP3.

Thus, it was not long before the format became popular and therefore, let the record companies worried about their profits. The MP3 has achieved a success so great that when the record labels if realized, the format was already present in millions of computers all over the world.

As it emerged and the operation of the MP3

In 1987, the IIS (Institut Integrierte Schaltungen), in Germany, along with the University of Erlangen, began the work on perceptual coding of audio for Digital Audio Broadcasting (Digital Audio Transmission). All the work resulted in a compression algorithm of audio called MPEG Audio Layer-3, which later became known as MP3.

One of the goals of the creation of this format was to be able to reproduce CD-quality sound with a compression ratio reasonable. To burn a CD, the recording rate (bit rate) is about 1.4 Megabit per second. In MPEG Audio Layer 1 and 2 (MP1 and MP2), the rates are 348 KB/s and 256-192 KB/s respectively. The MP3 has managed to lower this rate to 128 and 112 KB/s. And even with that at the lower rate, the sound quality was maintained almost entirely. This has been possible thanks to the techniques of coding perceptual, that is not a simple compression of data, but yes, a method that consists in only to use the frequencies noise that are picked up by the human ear. Once a pattern frequency has been set for the hearing human, the other frequencies (which are not picked up by man) can be discarded, since there is no reason to spend the space to store these data.

At this point you should have noticed that the original tracks (both on CD as on the record labels) are different songs converted to the MP3 format, since that brings excess information”. Speaking of thick, the that the MP3 is it is simply “trim” the music, leaving only the that is useful.

With all this sophistication, and with all the accessibility provided by the Internet, nothing is more natural than the MP3 did a great success, especially after the release of software that act as “players” MP3, as the pioneer Winamp. But, until then, nothing had been done by record labels, up to the company Diamond Multimedia has released a device (MP3 Player) that allowed the user to listen to your MP3s where it wanted, such as a walkman: it was the River. The device has aroused the furies of the record companies that soon filed lawsuits against the company, under the the allegation of piracy. But after many appeals (and an amount of money), the courts determined that the Rio does not it was a digital recording device for audio, but just a through run MP3. After this, the market he saw (and sees) the release of several devices compatible with this technology.

The American Shawn Fanning developed a software that allowed Internet users to share MP3 over the Internet: Napster. The program is made very easy to find and download MP3 over the network, because made possible the formation of a huge collection of music digital. This is because Napster used a method totally different. Do not store anything on their servers, just an index, that was necessary for the search of songs. Once that someone has found the desired song, download was to be done from the computers of the users of the service that have music stored on your PC. That is, each computer registered in the service was at the same time client and server.

Like Napster provided an easy huge for find MP3, the service soon became a true “fever”. The Industry The music started then, a series of disputes legal proceedings against Napster. Including the band Metallica, with actions led by the drummer, Lars Ulrich, has filed lawsuits against the service, as well as the rap singer Dr. Dre. After many battles the writers ended up winning the Napster, they had to take your index all of the songs copyrighted by the copyright for (that is, almost all the songs), that practically, took the service operation.

Even with Napster out of the game, other successors appeared, and allowed that the exchange of music between Internet users continued.

There are several programs good to run MP3, so much to write, listen, or make your album on the computer. The program is compatible with various formats and has a variety of features. One of them is the possibility to put skins or skins (visual effects in the program), which can be downloaded in various sites. The program is lightweight and intuitive to use. Has a manager lists MP3 is very practical and facilitates the organization and running tracks. 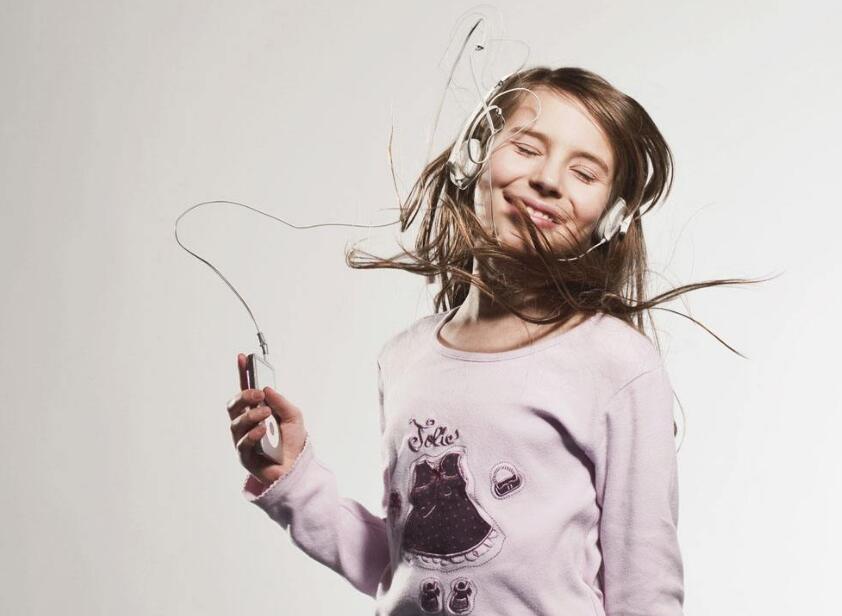 Introduction If you observe well, you will see that most of the sites has a icon small, usually orange, often accompanied by sayings such as “RSS”, “XML” or “Atom”, similar to those that are shown below. These icons are, in fact, a universal symbol used to indicate that, at that site, it is possible to use RSS feeds. Thanks to this […]

The Characteristics and Functioning of the HDs (Hard Disks)

Introduction The hard disk or HD (Hard Disk) – is the device permanent storage of data most commonly used in computers. In it are stored from the your personal files up information used exclusively by the system operating. In this article, you will know a little of the operation the HDs and you will know the function of its main features, such as IDE, […]

Introduction The processors (or CPU, Central Processing Unit – Central Processing Unit) are chips responsible for the implementation calculations, logical decisions and instructions that result in all the tasks that a computer can do. For this reason, are also referred to as the “brains” these machines. Although there may not be a very large number of manufacturers – the largest part of the market is concentrated in the […]