OAB is an acronym used to abbreviate its meaning which is “the Order of Lawyers of Brazil”. 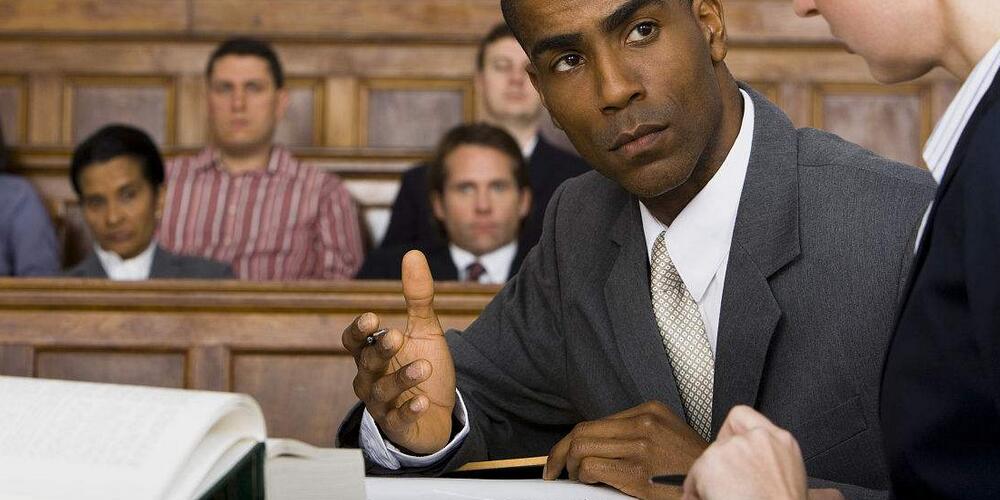 The OAB being the Order of Lawyers of Brazil, is considered as the highest body with the power to set the pace and the rules that constitute the execution of the office of advocacy in the Brazilian territory.

The meaning of OAB is then related to everything that involves the legal area with the purpose of resolving any problems in a legal way.

To get an idea of the importance that the terms used in the definition and meaning of the acronym have, the word order is almost unique in the area of advocacy, because other areas are the use of other terms, such as, for example, the area of accounting makes the use of the terms-federal accounting Council, which is the body that regulates this profession.

In other countries like Portugal the term ‘order’ is in general use for various types of organs, as for example:

“The Order of the accountants,” “The order of doctors”, “the order of The managers” and so on. Each country has different terms but that are specific to their functions.

Examination of the order:

The bar examination is a term used specifically to classify the examination of OAB that has as goal to test and analyze the law graduates from all over the Brazilian territory about their knowledge in the area. With the approval of the participant’s examination of the Order of Lawyers of Brazil, the candidate may make your registration in the framework of the APQ that is of extreme need and imperative for someone to be able to work in the legal profession in Brazil.

What is YLOD? YLOD is the acronym for Yellow Light Of Death. YLOD is a yellow (led) light that identifies a common bug on the SONY PlayStation 3 (PS3) video game console.

What is FTW? FTW stands for “For The Win”. The use of this acronym is very common in the online universe, especially in social networks. It usually appears at the end of some text or comment posted as an indication that certain content is good or that it should be read / seen / heard.