CPI is the acronym for Parliamentary Commission of Inquiry, name given to the investigative process led by the Legislative Branch with the objective of investigating certain allegations of irregularities in the public sector.

One of the main functions of the Legislative Branch is precisely to supervise the work performed by the Executive Branch and, if there are suspected infractions, the CPIs are necessary to investigate these cases. 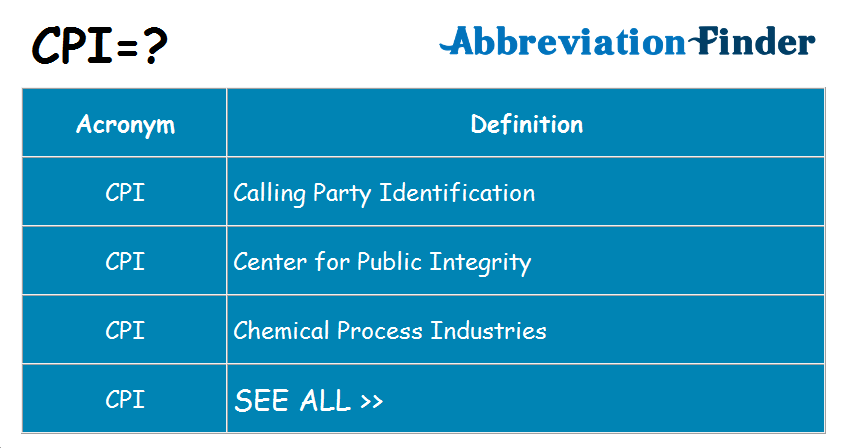 The CPI has only the investigative power, that is, it can not punish or file a criminal action against the accused. However, following the investigations brought by the Commission, a final and conclusive report may be submitted to the Public Prosecutor’s Office to take appropriate measures of punishment against the defendants, if applicable.

According to the text of article 58, paragraph 3, of the Federal Constitution of 1988, “the parliamentary committees of inquiry, which shall have investigative powers of the judicial authorities, in addition to others provided for in the respective house rules, shall be created by the And the Federal Senate, jointly or severally, by request of a third of its members, for the determination of a specific fact and for a certain period, and its conclusions, if appropriate, should be forwarded to the Public Prosecutor’s Office, so as to promote the responsibility civil or criminal offense “.

In other words, in order for an ICC to be established, at least one third of the members of the Chamber of Deputies or the Federal Senate must approve it.

The CPIs are also born with a deadline (usually the investigations and debates last for 120 days), however this period can be extended if necessary.

Powers of the CPI

It is worth remembering that the CPI has the same investigative power as a judicial authority, and can perform some actions such as: bank secrecy, tax and data breach, hearing witnesses, investigated and indicted, arraigning, etc.

However, there are some limitations that escape the power granted to the ICC, such as: enact preventive detention, order search and seizure at home, determine the removal of the accused from his position during investigations, etc.

The CPMI is the acronym for the Joint Parliamentary Commission of Inquiry, with the same objective of the CPI, but formed within the National Congress, because it unites the wishes of the Chamber of Deputies (with at least one third of the deputies) and the Federal Senate ( with a third of the senators).

It is called the CPI when the manifestation for the opening of a parliamentary investigation process is created within one of the Houses, that is, in the House or Senate.

Other Meanings of CPI

What is YLOD? YLOD is the acronym for Yellow Light Of Death. YLOD is a yellow (led) light that identifies a common bug on the SONY PlayStation 3 (PS3) video game console.