UFC is an English acronym. 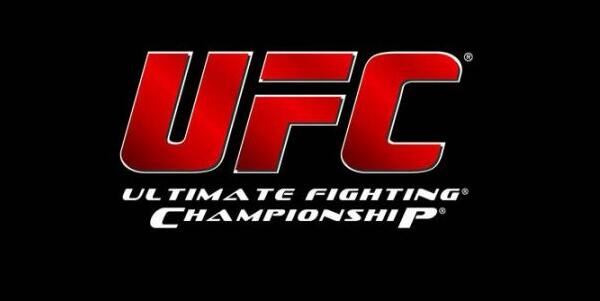 The meaning of UFC is Ultimate Fighting Championship.

The UFC is a committee american mixed martial arts – and is also known by the acronym MMA (Mixed Martial Arts – mixed martial arts). This organization promotes the fights of different styles such as: boxing, karate, muay thai, jiu-jitsu, etc.

The championships, the UFC have some rules and characteristics: the fights are made within a ring the octagon (that is, of the eight corners) which are closed by a grid. In addition, the fighters are fighting in 3 rounds of 5 minutes duration.

If the dispute for the title, the amount of assaults changes: there will be 5 rounds with the same length of time.

The organization UFC had as a goal to discover who was the best fighter in the world, no matter what the martial arts style of this practitioner. The UFC had only minimum rules and, therefore, it was promoted as a competition that determines the martial art that is more efficient in terms of fighting unarmed.

In the first UFC, for example, existed only two rules: not to bite or put their fingers in the eyes of the opponent. In this way, the struggles were characterized by the high level of violence and brutality.

After some time, many fighters understand that if the goal was to be among the best, there was a need to improve the training and practice of complementary disciplines. So, currently, the UFC fighters have the skills differentiated thanks to the different styles of fights.

To win a fight, there are three ways: by knockout, tapout or decision. The fighter can be within one of the seven weight classes present in the UFC, which vary from 57 kg to 120 kg. There is the weigh in, which serves to determine if a fighter will hit (or not) the weight for the bout is scheduled.

The UFC is a success as the television system pay-per-view, that is, “pay to see” to be the leading organization of MMA and promoting more than 20 annual events. It is clear that there are rules unified, without exception, and also a control made by athletic committees to avoid further political pressures and the decrease of audience caused by the violence.

The brazilian fighter Anderson Silva (also known as Spider) is a great example of the athlete in the UFC.

What is BPC? BPC stands for Continuous Social Assistance Benefit, a type of monthly aid equivalent to a minimum wage that the National Social Security Institute (INSS) provides for: Elderly aged 65 years or over; People with disabilities and incapacitated for work.

What is RAD? RAD is the acronym for Rapid Application Development, a model that helps to speed up the development process of some types of software. The RAD model of software development makes the production cycle very low, reaching an average of 60 to 90 days for completion.